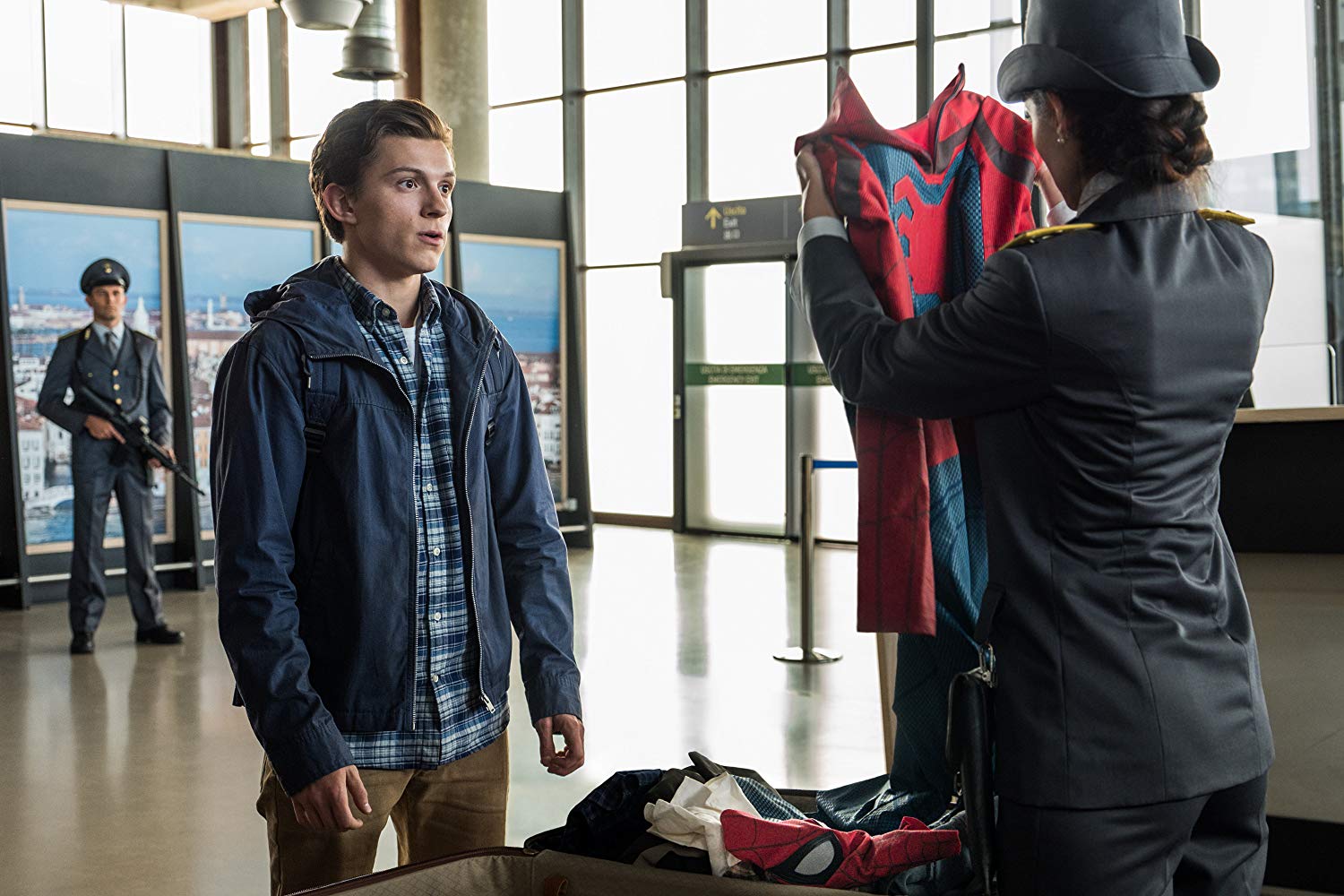 Following the events of Avengers: Endgame, Spider-Man must step up to take on new threats in a world that has changed forever.

Peter Parker (Tom Holland) goes on a trip to Europe with his classmates. Despite planning on leaving his superhero identity behind for the holiday, Nick Fury (Samuel Jackson) enlists his help when elementals start to wreak havoc across the continent. It forces him to pick his mask back up and to battle the new threats alongside Mysterio (Jake Gyllenhaall), a master illusionist.

On its face value, Spider-Man: Far from Home is just another typical MCU film. It’s not that great and it’s not that bad. It’s just passed the bare minimum to justify you not asking for a refund but to be honest, I’m tired of giving the MCU this pass. For a mass-marketed film that is simply just another episode of a show that you have watched 23 episodes of thus far, there is nothing that stands out about this film. It’s boring, uneventful, and it plays up to the old tropes of “OMG that’s the guy from the other movie I’ve watched” meanwhile Disney robs your ass blind and laughs all the way to the bank. I mean why even bother? They already know that you are going to watch this film no matter what the content is because adults who still desperately try to keep their childhood alive will flock to it like they owe this property an oath in blood.