Yeah, if I was accused of enabling the molestation of a young girl, perhaps I would delete evidence of a bread trail that could incriminate me down the line.

As Spider-Man: Far From Home has already banked 600 million dollars in the global box office assuring that mediocre superhero films will be around longer than the dinosaurs, Disney used their newfound power as the God Emperors of Hollywood to make some questionable decisions nobody but me will ever call them out on.

First, Disney made the announcement that the live-action remake of The Little Mermaid that absolutely nobody asked for would cast Ariel, the white redhead mermaid, daughter of King Triton as a black girl starring Halle Bailey. Bailey who has never starred in a feature film before currently stars in the Freeform series Grown-ish which is unsurprisingly also owned by Disney. Now, of course, the left was searching for someone who wouldn’t shower this news with love so they could deem that person a racist and manufacture outrage that would eventually lead to Billions of dollars in the pocket of Disney from idiots who think they are giving them money in the name of social justice. But then, Disney…did an oopsie.

Disney denied a request to have a father use a Spider-Man image on the gravestone of his son Ollie Jones following his death at the age of 4 from a rare genetic disease, leukodystrophy. Ollie’s father, Lloyd wanted to honor his son and his love of Spider-Man by placing an image of the famous character on his gravestone. However, when he approached Disney about using the character, his request was denied. A Disney representative issued a statement to The Sun regarding their denial:

“We extend our sincere condolences. If we played a small part in Ollie’s happiness we are honoured.

Generations of fans have responded to our characters with the same wonder and delight that Ollie did. In fact, many believe the characters to be real.

We have striven to preserve the same innocence and magic around our characters that brought Ollie such joy.

For that reason, we follow a policy that began with Walt Disney himself that does not permit the use of characters on headstones, cemetery or other memorial markers or funeral urns.” 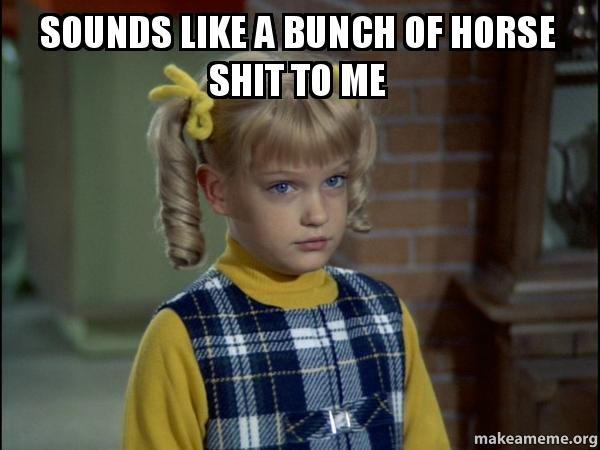 Disney is no stranger to giving kids the dick (allegedly), according to Actress Bella Throne, who alleges that she was molested and physically abused during her years as a child actress. The former Shake it Up actress made the explosive claims during a recent interview with BUILD, speaking about her transition from a child Disney star to an adult in the entertainment industry. Bella Thorne described the transition as tough:

“If you read the book you’ll be like, ‘Haha transitioning from Disney to this was fucking easy.’ I don’t know.”

“Getting molested, for fucking, from when you’re six to your 14, seems like way harder circumstances,” the actress continued. “You’re being physically abused all the time. Seems like a much more difficult situation than fucking having paparazzi following you since you were 12.”

“I was still being molested when paparazzi were still fucking following me,” she continued, exclaiming that it was difficult to watch people around her seeing what was happening and doing “nothing” about it. “So it’s pretty hard in my mind to think of these big flashlight photographs, and everyone thinking they know me and talking about me, but having no idea the type of mistreatment that I was still dealing with at that time — that everyone around me saw and did nothing.”

“So, I don’t know, you tell me what’s so hard. Because that to me is way harder than any of this other shit I deal with on a daily basis,”

Hearing this story it makes sense why Disney decided to remove a joke from Toy Story 2 about the casting couch because it hits too close to home in the #MeToo era of Hollywood. The deleted scene depicts the character Stinky Pete the Prospector, voiced by Kelsey Grammer, flirting with two Barbie dolls.

“You know, I’m sure I could get you a part in ‘Toy Story 3,’” Stinky Pete says, as he strokes one of the Barbies’ hands. He then realizes he’s on camera and excuses the Barbies. “All right girls, lovely talking with you,” he says. “Yes, any time you’d like some tips on acting, I’d be glad to chat with you. All right, off you go, then.”

Yeah, if I was accused of enabling the molestation of a young girl, perhaps I would delete evidence of a bread trail that could incriminate me down the line.

So yeah, it wasn’t a good week for Disney PR. But while of their young actors DIED this week at the age of 20 under questionable circumstances, they still made 2 billion dollars in the domestic box office thanks to superhero films and classic remakes so I’m sure Disney’s response to this week looks a bit like this.