Lucy Hale, star of one of the dumbest television shows in recent memory (Pretty Little Liars) stars in one of the dumbest films in recent memory. If you saw the trailer to Truth or Dare, you likely thought the same thing watching it. The story goes, a group of college kids go down south to Mexico (where all good things happen) and find some rundown Church in the middle of nowhere (where I’m sure nothing but good things happen). After being lured down to play a weird game of Truth or Dare, the game becomes real and follows them home except this time if they don’t play, they die.

Holy crap, FOUR people wrote this movie…like four of them. I want to know which one thought “the face” was a good idea. I mean, look at this…. 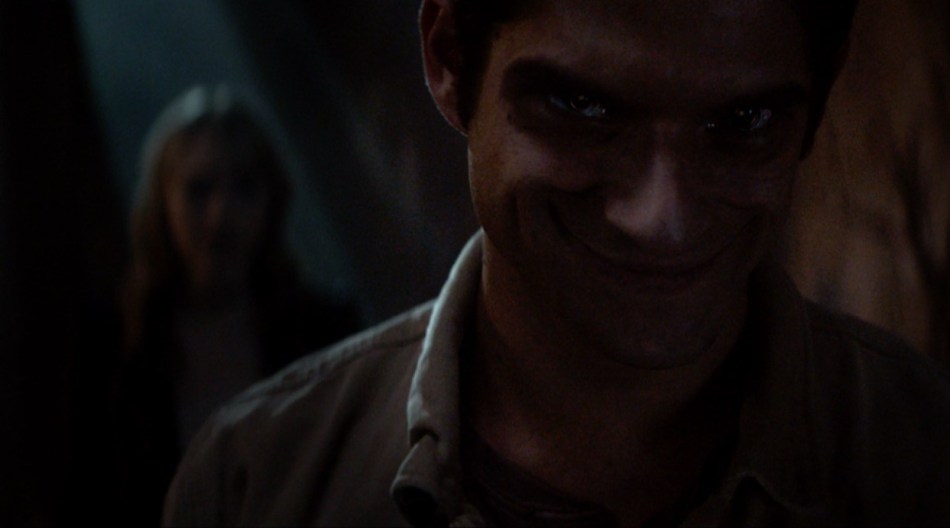 How can anyone take this film seriously after seeing this? So what’s wrong with this film? Almost everything. The film is inept in nearly every way, but it’s not bad enough to appreciate how bad it is so it even fails at the one thing it actually does right. All of the characters are unlikable, but the deaths don’t even give you the satisfaction of watching them die in gruesome ways because it’s PG-13. Not only do people die in this universe by a single gunshot wound to a non-essential part of the body, but the execution of the death scenes is if Final Destination had freak accidents deaths but didn’t actually show any of them. There is also this problem of setting up story arcs that either doesn’t pan out or fall so flat that you end up hating the movie more than you already do. For example, one of the characters is gay and they set up the fact that his father is super homophobic. However, when the game forces him to come out to his dad, his dad not only doesn’t care but it doesn’t affect their relationship at all so you wonder what was the point of that storyline.

The biggest FU this movie gives is the ending, which is set up towards the beginning by asking a moral question to the character. However, the way they choose to end this film is so flat and stupid that most people left the theater angrier than they would have been if they had ended the film 2 minutes earlier. Truth or Dare should have been what Wish Upon was, a silly premise that is actually so corny that it’s entertaining, instead we got a horror movie that isn’t scary, entertaining, engaging. Truth or Die is the reason box offices in the United States are dropping like flies because who would waste $15 on a film like this?

3 comments on “Truth or Dare Review”