I tell you, Scarlett Johansson's acting career outside of Disney’s Marvel is struggling more than the plot of Dragon Ball Super… 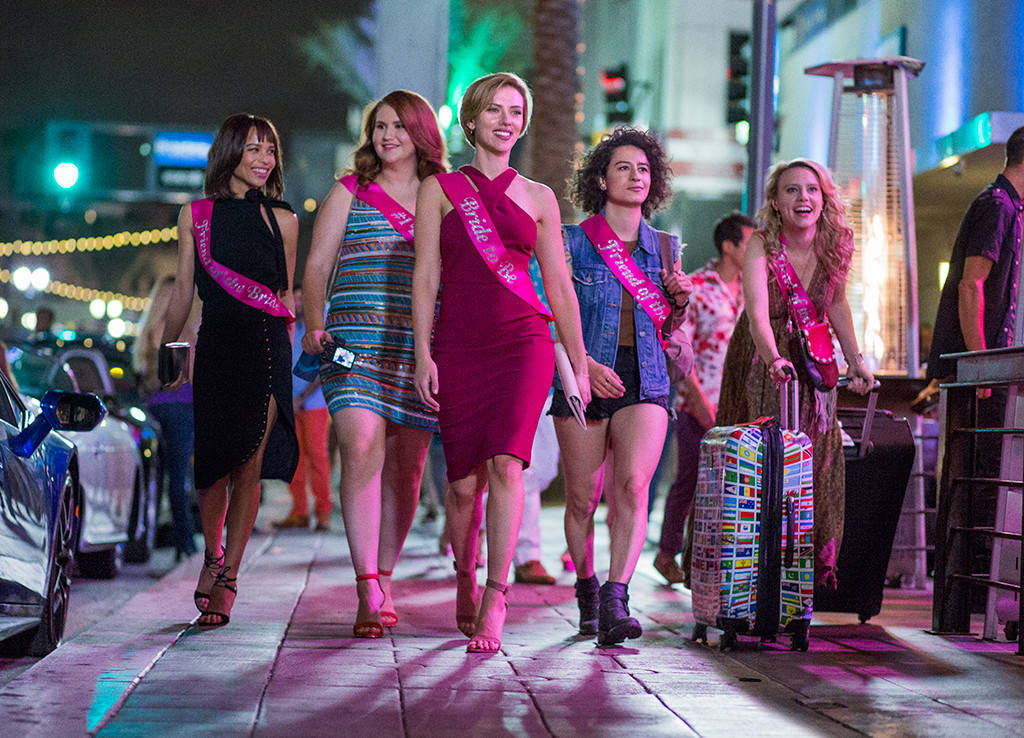 I tell you, Scarlett Johansson’s acting career outside of Disney’s Marvel is struggling more than the plot of Dragon Ball Super…I mean, who in their right minds thought it was a good idea to revive a series that to be completely honest was overrated and overinflated since the Frieza Saga? All this because fanboys were upset that Dragonball GT wasn’t more like Dragonball Z? So you turn an actually decent series into a non-canon property to please Akira Toriyama loons and in return, you create a series that is even worse than the series you complained about in the first place? The fundamental problem with the DragonBall series is that after Frieza the show became about what new BS level of Super Saiyan can we create for Goku to achieve so he can beat the villain of the week. And in Dragonball Super, that is exactly what they did. Super Saiyan God?? Super Saiyan God Super Saiyan??? Who writes this shit? Not to mention you basically have the ‘superman problem’ where you make your hero too strong, so you have to create a villain that is even stronger than him in order for him to create a challenge. Now we have a villain with pants on head retarded level of strength. I mean they have a giant purple bald cat person thing that is so strong, he can blow up half a planet by tapping his finger…Why do you not turn off the TV and go to bed after watching something like this? Oh, it doesn’t stop there, now they have a character that is even stronger than that guy despite looking like one of the furry creätures from the new Sonic the Hedgehog games that nobody likes. This character is basically God who can destroy an entire universe with his thoughts, he has already destroyed 7 with the threat of destroying 7 more.

This is why no one can take this series seriously anymore. The supporting characters are useless, the Z-Fighters have been reduced to nothing but cheerleaders. They even admitted that their universe is the second weakest out of 12 because all their fighters are terrible even with Goku and Vegeta included. Most people also take exception to the animation as well but to be fair comparing today’s animation to the style of 1980s Japan is a bit unfair. At the end of the day, it’s like the animators tried too hard to correct all of the complaints that people had with the previous series that they actually created new problems and now the series barely resembles anything that fans remember and love from the series they grew up. Dragonball Super is validation for GT fans who got wrongfully attacked for the quality of the Fuji Television era…Oh and Rough Night sucked.