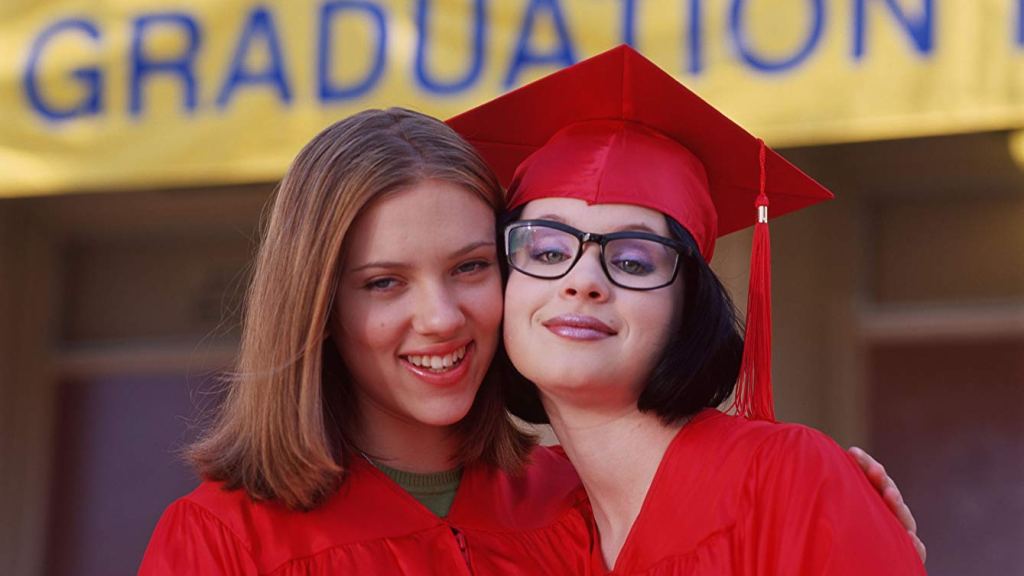 Ghost World is in many ways a prequel of today’s modern day millennial women. Self absorbed, narcissistic, insufferable, consumed by self misery and the false sense of heroism via social justice.

Waititi’s goal was to lampoon Nazis and mock the ideology of national socialism and hate. What you got is a film that has one foot in and one foot out of whatever the final vision was supposed to be, what you get is a half pregnant movie. 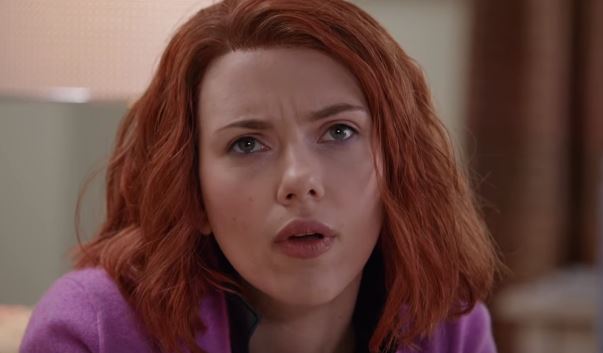 It’s currently unclear where production stands on Rub and Tug after Johansson’s exit but this story has caused alot of backlash and it’s hard to see where the film moves forward from here. 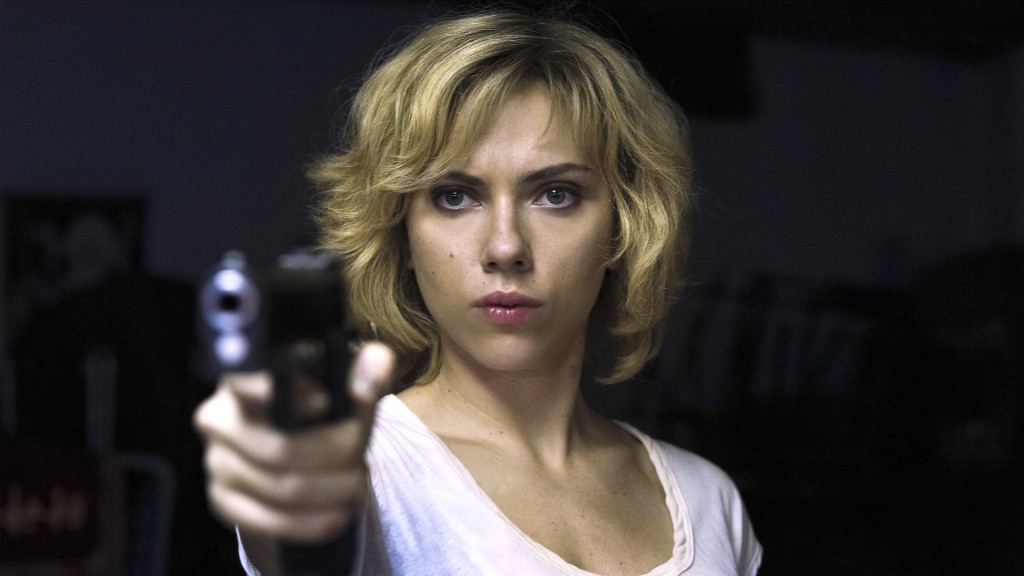 Scarlett Johansson is once again at the center of what is shaping up to be another casting controversy. Re-teaming with her Ghost in the Shell director Rupert Sanders, Johansson is set to star in a feature called Rub & Tug, about the true-life story of Jean Marie Gill, who was assigned female at birth but who assumed the identity of a man, Dante “Tex” Gill, and operated a massage parlor and prostitution business in Pittsburgh in the 1970s and ’80s. 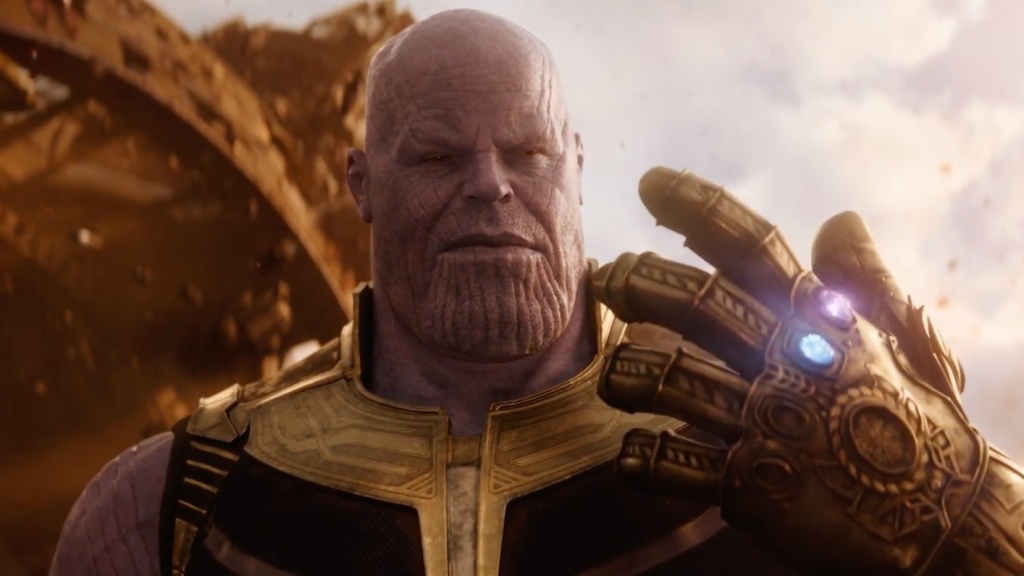 As a moviegoer, this is the perfect popcorn film for audiences, escapism at it’s finest. As a comic book fan, this is everything you have waited a decade for. As a critic, there are a lot of flaws in the movie. 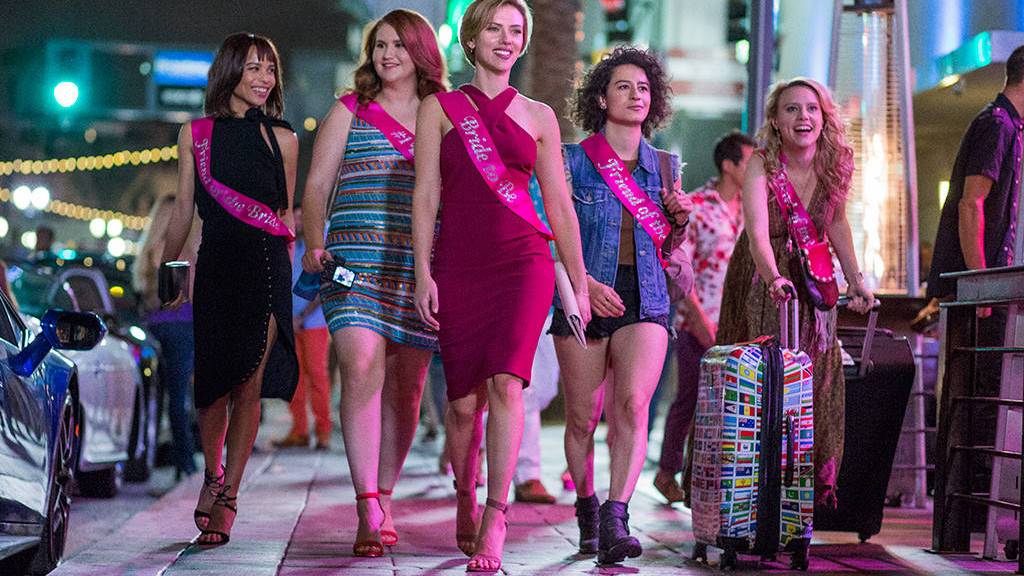 I tell you, Scarlett Johansson’s acting career outside of Disney’s Marvel is struggling more than the plot of Dragon Ball Super… 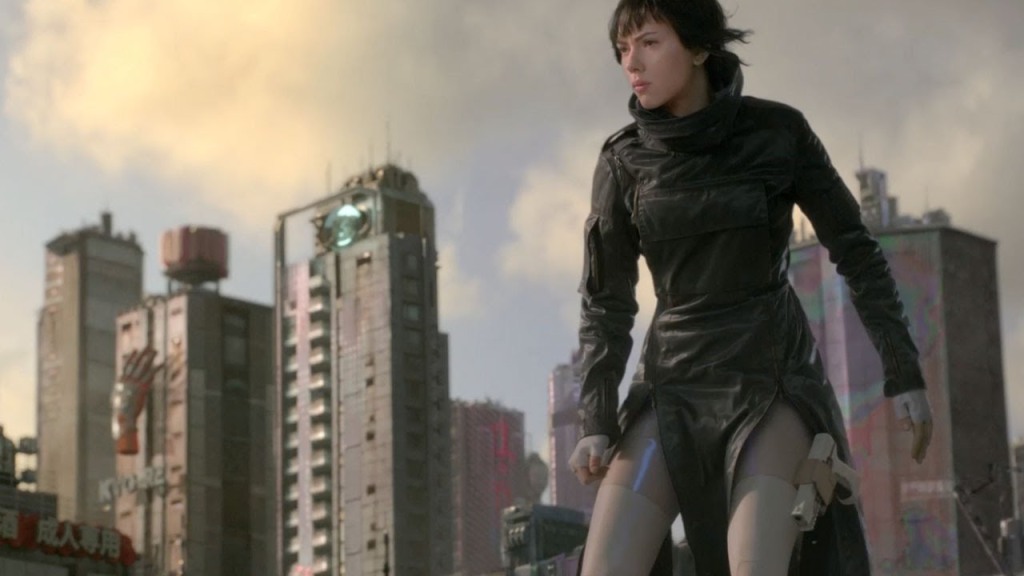 Ghost in the Shell is a step in the right direction for Hollywood in adapting anime movies into live-action features films, opening up the possibilities for better translations and erasing bad memories of some past endeavors (see Dragonball: Evolution). So, I just have this left to say…. I am Jason and I give me consent for you to like and comment on my review of Ghost in the Shell.