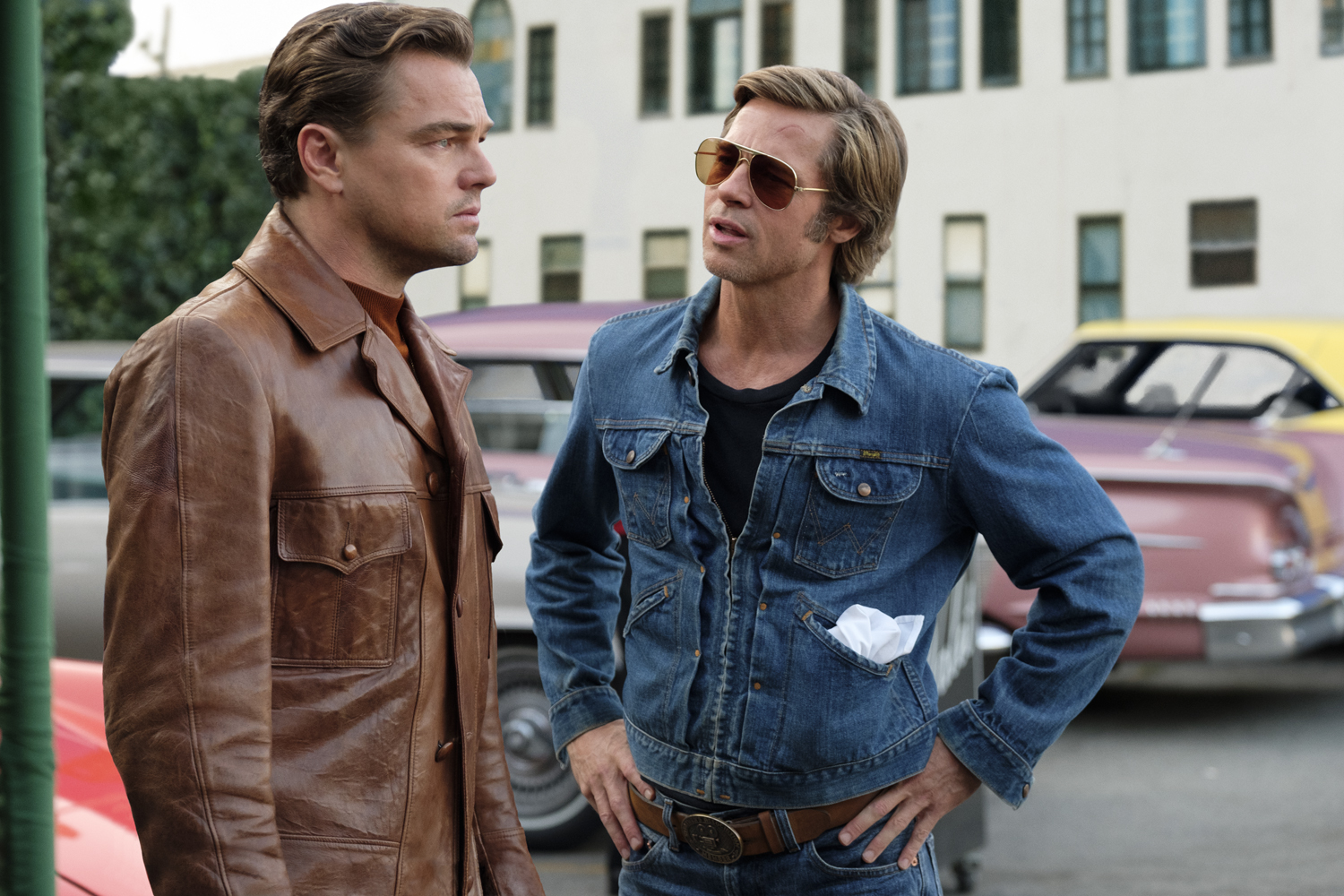 The ninth film from the writer-director features a large ensemble cast and multiple storylines in a tribute to the final moments of Hollywood's golden age.

Quentin Tarantino’s Once Upon a Time… in Hollywood visits 1969 Los Angeles, where everything is changing, as TV star Rick Dalton (Leonardo DiCaprio) and his longtime stunt double Cliff Booth (Brad Pitt) make their way around an industry they hardly recognize anymore. The ninth film from the writer-director features a large ensemble cast and multiple storylines in a tribute to the final moments of Hollywood’s golden age.

I was pretty conflicted after I left the screening for Once Upon a Time in Hollywood because I wasn’t sure if my moviegoer side loved this film as much as my cinema fan side did. This movie is going to go over well with cinephiles as it is truly a cinematic masterpiece. There are so many easter eggs for past Tarantino films along with the attention to detail of classic Hollywood filmmaking. If you are a mark for the art of filmmaking, this is the movie for you. Now if you are watching this as your average moviegoer, I’m not certain you will have the same appreciation. The film is 161 minutes long and it honestly doesn’t need to be. There isn’t much of a story here as the film is more of a character study of three individuals. The 1st act of the movie is very slow and it is difficult to establish what the true narrative is. With that said, the acting is phenomenal give the cast, it really isn’t a surprise given the stars. The soundtrack is amazing with tons of throwbacks to 60s Psychedelic rock. Finally, Tarantino does a great job subverting expectations with a very entertaining ending. Once Upon a Time in Hollywood is a must-see for movie fans, you honestly don’t get this type of dedication to filmmaking these days so you have to appreciate it when you do.