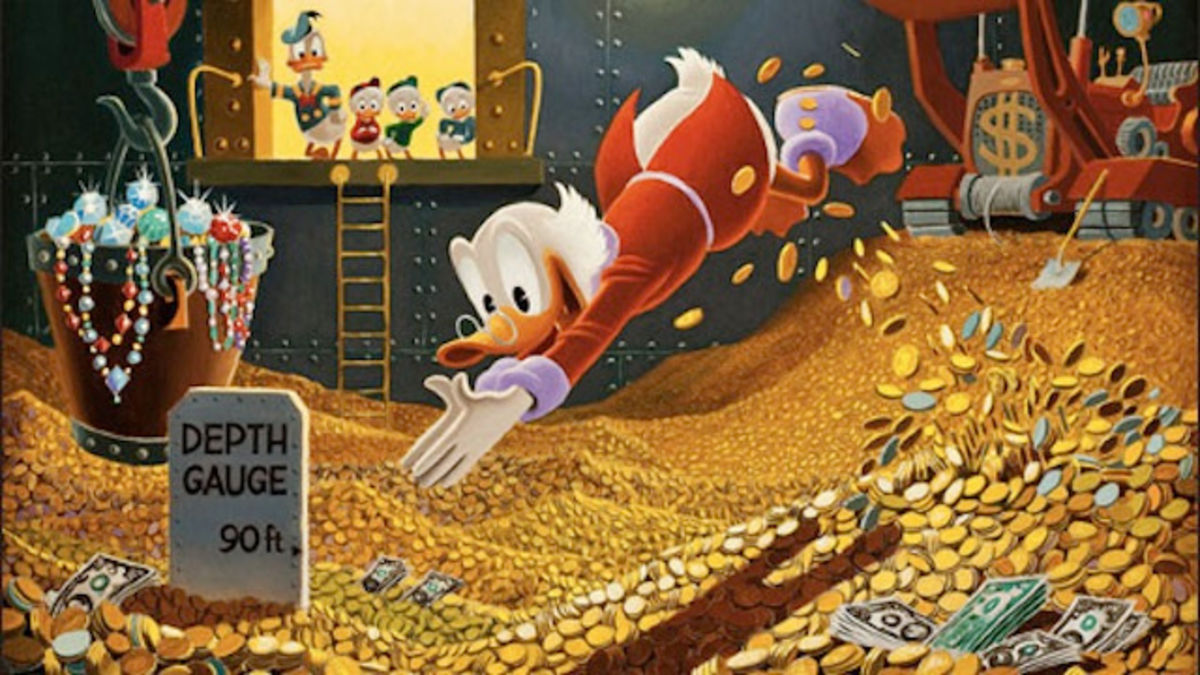 Thanks to the global market, Disney is shifting towards complete domination of Hollywood and there doesn't look to be any challengers who can stop them in sight.

If you look at the 2019 worldwide box office, one thing is very clear, it is Disney vs The World. In the last 24 hours, Both Aladdin and Spiderman: Far From Home have crossed the billion-dollar mark in the global box office. Now while Spiderman is technically distributed by Sony, the Marvel Studios imprint means that Disney very much had their fingerprints all over it.

The story for Disney at the box office has been record-breaking for the largest studio in the game. The top 5 highest-grossing movies this year all belong to Disney (top 6 if you include Spiderman). Avengers: Endgame recently broke the box office record for the highest-grossing movie of all time, beating Avatar which is now also owned by Disney. Captain Marvel passed the billion-dollar mark back in April and Toy Story 4 currently looks to fall just short of one billion dollars.

The live-action remake of the Lion King looks poised to break the billion-dollar mark as it has drawn over 700 million worldwide in just less than 2 weeks. Not only is Disney’s dominance clear, but they are not finished making potential billion-dollar hits this year.

Maleficent: Mistress of Evil with Angelina Jolie releases in October, Frozen 2 is set to release in November and Star Wars: The Rise of Skywalker comes out in December. Disney could very well have 8 films in 2019 to make a billion dollars and set a single-year record for a studio and there is nobody to stop them. The highest-grossing non-Disney related American film this year is How to Train Your Dragon: The Hidden World which drew 519 million at the box office. The Wandering Earth made 700 million dollars but that was a Chinese production.

With the exception of Toy Story 4, 2/3rds of the overall box office for all of Disney’s films this year has come from the overseas market with an average of 35% of their profits coming from the United States. Thanks to the global market, Disney is shifting towards complete domination of Hollywood and there doesn’t look to be any challengers who can stop them in sight.