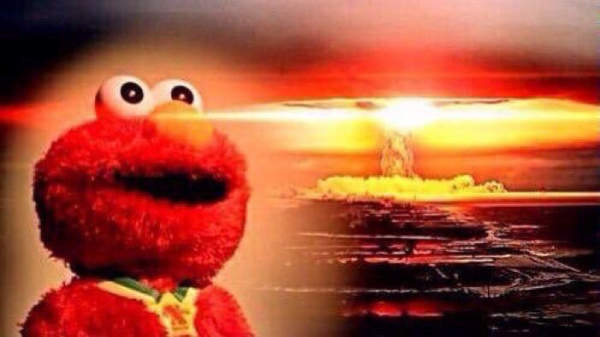 I went from hating this movie, to loving this movie, to hating this movie again, to recommending it to everyone I could. Is this the worst movie ever? No. honestly if you are going into it expecting that you’ll be pretty disappointed. This is definitely not a good film but ANY stretch. John Travolta goes full retard in a performance that is bizarre and tragic at the same time. I dunno if Fred Durst was the right choice to co-write and direct this disaster but what you get is one of the most entertaining baffling film of the 2010s which may become a cult classic given some time.