Skip to content
Snowden is a very thought provoking film and is guaranteed to spark a national conversation of legality vs morality. 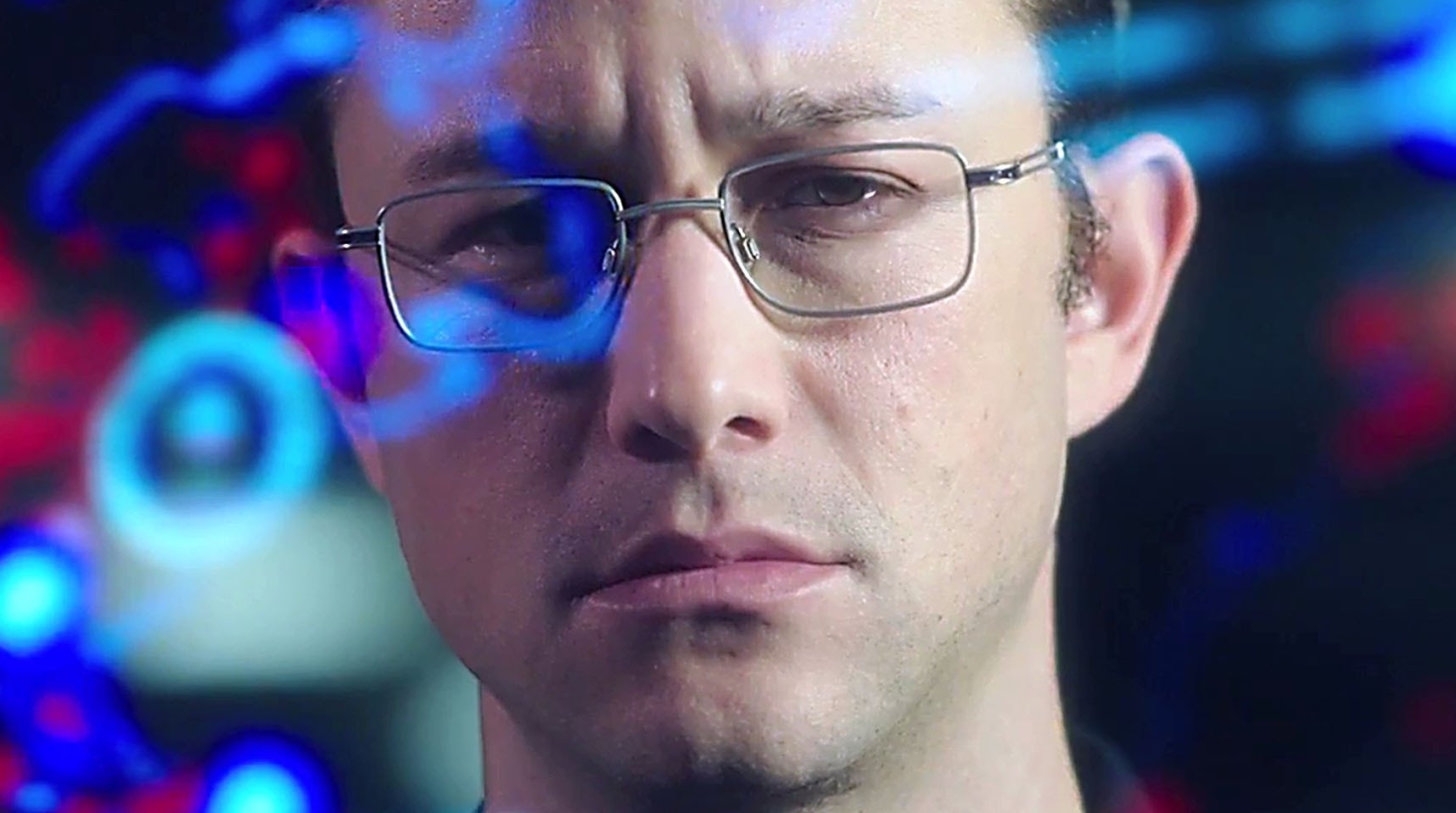 The curious case of Edward Snowden has become one of the most polarizing topics in the last decade. Depending on who you talk to, Snowden is either a Patriot who wanted to expose government corruption or a traitor who was a threat to national security. For those unaware of the story, Edward Snowden was a former CIA agent who famously exposed NSA operations of the mass spying of citizens all around the world in the name of terrorism. To this day, Snowden is in hiding where he avoids charges of Espionage in the United States. In 2013, Director Oliver Stone began production on this biopic. A lot of secrecy when into the planning for this film, was the film as exciting as the story behind it?

The film begins with Snowden (Joseph Gordon-Levitt) in a Hong Kong hotel room trying to give the information he stole from the NSA to a group of reporters including one from The Guardian so it can be published and the NSA dealings can be exposed. The central conflict takes place in this room as the film is mostly flashbacks to events prior. Snowden fails to enlist in the armed forces due to a severe injury suffered in training. Years later, he returns to join the CIA Cyber terrorism program. After excelling a 5-hour test he completes in 38 minutes, Snowden is taken under the wing of Corbin O’Brian who believes Snowden will be the next great asset for the CIA. However, after working on his first assignment, Snowden is disturbed by the ethics displayed by his superiors and is really disturbed by the outreach they have over people lives. Now one can argue “Well no shit, it’s the CIA, what did you expect?” However, this story asks the question “How far would you go in the name of protecting your country?”

Unlike most movies, Snowden doesn’t simply shift all the blame on one presidential administration for all the world’s problems. Snowden political views are more conservative leaning but as the film progress, he grows resentment towards the Bush Administration when he sees the overreach that the US government has and switches his support to oncoming President Obama with the thinking that there would be change. Unfortunately, under Obama, the program not only continues but expands to an even greater capacity. Shailene Woodley plays Snowden’s liberal photographer girlfriend Lindsay Mills, she constantly tries to ask why Ed is so stressed all the time but obviously, he can’t tell her anything for her own safety.

Snowden showcases a great pool of actors but almost all of them feel underused. Nicholas Cage and Timothy Olyphant are only shown briefly and aren’t given much material to work with. An issue is that the tension of the movie never seems to match what is at stake. In a movie about the dangers of exposing government secrets, you never felt that Snowden and his team are in any real trouble despite being on the run in a foreign country.  It’s difficult to gauge a true level of suspense knowing the real-life story. With that said, Oliver Stone put in a lot of effort to make this film as true to the real-life story as possible. Stone and Gordon-Levitt met with Snowden nine times in Moscow, where Snowden is currently exiled. Stone even moved filming outside of the United States to Germany due to fears of NSA interference especially when Snowden’s location was involved. Snowden himself makes a cameo at the end to explain his actions and why he felt like it was the right thing to do what he did.

There are many ways to look at the story of Edward Snowden and whether you view him as patriot or traitor. I’m aware there are a lot of aspects of the story that are not discussed in the film such as Snowden allegedly selling info to the Chinese and Russian government in return for asylum. This is why the interpretation of Snowden is entirely up to the viewer. As far as this film goes, it is a very good effort by Oliver Stone with a great performance by Joseph Gordon-Levitt. Oliver Stone’s style can feel heavy-handed at times but the end product is a solid biopic and a cinematic effort that can’t be overlooked. Snowden is a very thought-provoking film and is guaranteed to spark a national conversation about legality vs morality.