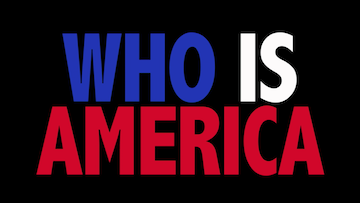 Despite a week of hype and media coverage regarding Sacha Baron Cohen’s new TV show that pranked republicans and claimed to be targeting President Trump, not many viewers were interested in the first episode of ‘Who Is America?’

In comparison and airing in the same 10 PM ET slot as Who Is America?, Fox Sports 1 had UFC Fight Night with a 0.3 rating and 754,000 viewers. Over on Home, House Hunters Renovation snagged a 0.3 in the key demo and also pulled in an audience of 1.4 million.