Marvel sure knows how to pick them…

As first reported by Bounding Into Comics, Sony’s Spider-Man: Into the Spider-Verse and Rise of the Guardians director Peter Ramsey made it pretty clear he supports Antifa, the violent Neo-Communist domestic terror group who justifies their violence as fighting ‘fascism’.

How so? Please, be specific. Because they're willing to actually fight people who incite violence and promote hatred? Perhaps you believe that fascist and White Nationalist ideologies deserve their fair day in the sun.

How do they act, other than fighting ACTUAL fascists, who want to curtail the rights of Jews, of Black people, of women, of Muslims, etc? I've never heard of Antifa oppressing anyone except people who want to oppress others. 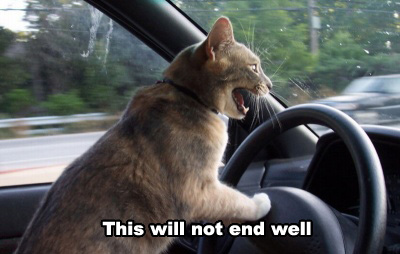 Ramsey wasn’t done, he then proceeded to attack a poster who was critical of Incredibles 2 for its mild language in a kids film.

Nope, seen this kind of thing too many time on social media. Not standing for it. You don't like a movie or comic? Don't see it. Don't buy it. But don't hide behind a phony identity and harass creators or fans. And don't expect people to lie down when you come at them. https://t.co/cPjBO9vFdi

So to recap, not only are ANTIFA the good guys because there are Nazis out there and their only agenda is to fight Nazis, nothing else…but criticism is also the equivalent to harassment and bitching. Peter Ramsey’s Twitter is full of much more wonderful takes as his Sony animated movie is set for release December 14, 2018.