Waititi’s goal was to lampoon Nazis and mock the ideology of national socialism and hate. What you got is a film that has one foot in and one foot out of whatever the final vision was supposed to be, what you get is a half pregnant movie. 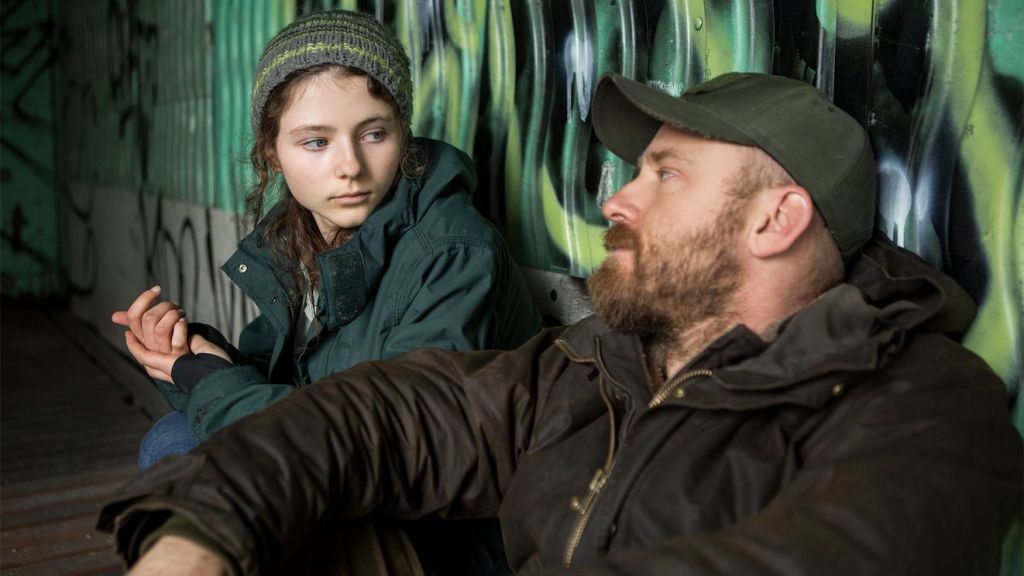 I guess I should give credit to Victor Morton, the Rightwing Film Geek for this film recommendation…but I won’t. I can already tell you that my Best & Worst films of 2018 will be VASTLY different from the Academy and the Foreign Press because as the 2019 Golden Globes nominations have been announced, sadly the film Leave No Trace is nowhere to be found, but they found a spot for Black Panther so no one could excuse them of being racist (this year).