irates of The Caribbean: Dead Men Tell No Tales is a fine popcorn flick, there just isn’t much else I can say about it besides that.

There is no way around it, Baywatch is amiss on almost every level. Rock’s likable charm can’t save this film and honestly, he’s much better in action films than trying to save BS comedies like this. Zac Efron has his name attached to another stinker, and I’m not sure any of the women actually won being in his film, except Kelly Rohrbach on the basis you actually know who she is now. Baywatch is a sad cash grab that makes sad cash grabs look bad. 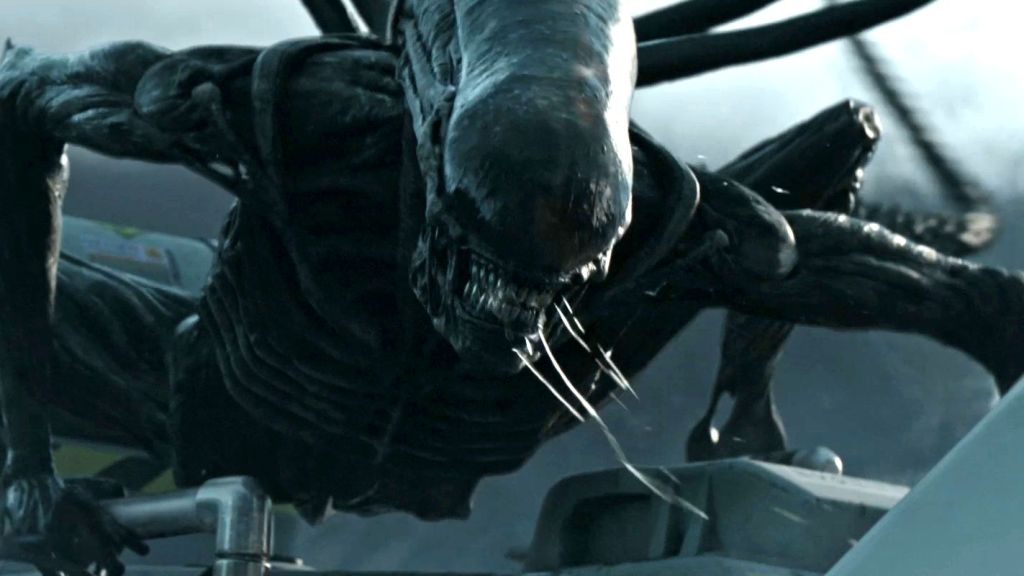 by societyreviews May 21, 2017 Number of comments0

The effects are great, the gore is well done, and those goddamn face huggers are still suckering people in long after they should know better. Alien: Covenant is a well-shot thriller for a franchise that is waiting for Young CGI Ripley to conclude Riley Scott’s work.

If you are looking for a storybook ending, you won’t get it here. Just like real war, there are no good/bad endings, it’s only survival vs death. The Wall is an intimate cinematic thriller that despite its small-scale is one of the best films so far this year.

As if I need to be any blunter, I think comedy and Amy Schumer needs to take a break, go on a vacation with Seth Rogen and forget to come back, maybe then we can get fewer movies like this and go back to making people laugh.

by societyreviews May 14, 2017 Number of comments0

I hope people actually living with this disease don’t really believe that this is how love and relationships in the real world work because they will be more disappointed than me scrolling through Amanda Stenberg’s Instagram page after the movie.

Their Finest is a great war time film that is just as much educational as is enjoyable.

by societyreviews May 8, 2017 Number of comments0

The Lost City of Z does more right than it does wrong if it could only trim the fat of filler exposition, not only would it improve the pace but it would improve the overall quality of the film.

If I did ½ star ratings, this film would be closer to a 2.5 because there is good here and you will probably still enjoy as a popcorn film. Guardians of the Galaxy Vol 2 tries to score too many points on what people liked in the first movie but instead produces a mediocre sequel which is the norm now for Disney’s MCU.

I wish the movie, expanded a little more with the ‘magical’ element of the story since it was the main selling point, it’s almost criminal they didn’t do more with it. As it is Sleight is a passable film that brings up the issue of surviving in a rough setting without giving you a good solution for getting out.