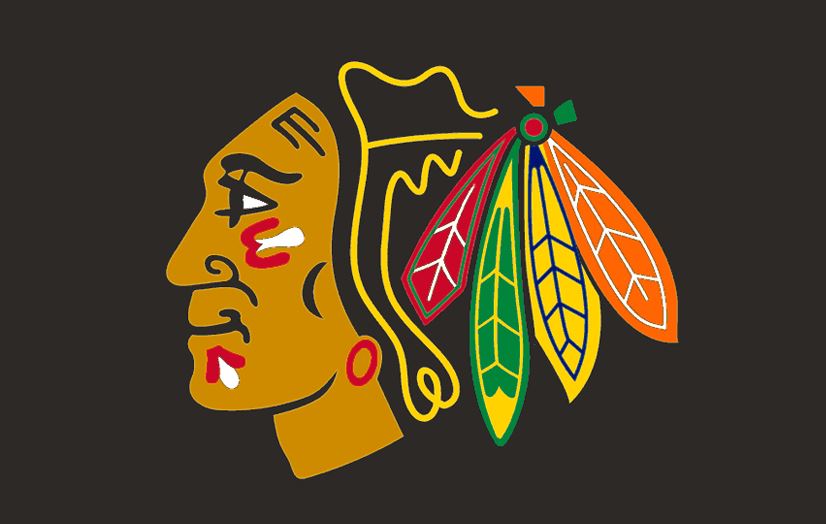 Every major professional sports league has lost a major portion of their audience pandering to woke groups, it doesn't look like it is ending any time soon.

After woke terrorists officially killed the name of the Washington Redskins, they wasted no time looking for their next sports franchise to ruin. So they turned their attention to the NHL’s Chicago Blackhawks.

In order to keep the heat off of themselves, the Blackhawks have agreed to read an “indigenous land statement” ahead of each home game to acknowledge that Native American lands were stolen from them.

The Blackhawks said they would read a “formal statement that recognizes the unique and enduring relationship that exists between Indigenous Peoples and their traditional territories,” according to The Hill.

The team has released this statement which reads:

The Chicago Blackhawks acknowledge that the team, its foundation, and the spaces we maintain, work, and compete within, stand upon the traditional homelands of the Miami, Sauk, Fox, Ho-Chunk, Menominee, and the council of the Three Fires: the Ojibwe, Odawa, and Potawatomi Nations. We understand that this land holds immense significance for its original stewards, the Native Nations, and the peoples of this region.

We would also like to recognize that our team’s namesake, Sauk War Leader Black Hawk, serves as a continuous reminder of our responsibility to the Native American communities we live amongst and draw inspiration from.

Woke terrorists want the Blackhawks’ name removed but the team notes that the name was directly derived from the team founder’s World War One Army unit, the Blackhawk Division, named after the famed Chicago-area Sauk Nation Indian chief of the early 1800s.