If theaters are to survive, they have to change with the time or else risk being a symbol of nostalgia.

A number of factors have driven us to where we are today.

Even before the age of COVID, movie theaters in the United States were becoming an afterthought to the Big 5 major Hollywood studios who have spent the last two decades making the international market their bread and butter. In 2019, the United States domestic box office only accounted for 34% of Hollywood’s worldwide box office haul.

Without a major superhero film to drive people into packed houses, the theater industry has long struggled to fill up seats and that dilemma has reached critical mass. Hollywood has given up on the 2020 box office and as a result, the domestic box office is expected to drop by 81 percent this year. While this means disaster for studios, Americans now have to deal with the reality that movie theaters will not survive to see 2021.

Theaters such as Regal, AMC, and Cinemark are facing the reality of shutting down for good due to a lack of content and sadly smaller outlets are faring much worse. With studios such as Disney and Warner Bros move forward to releasing their films on in house online streaming services, movie theaters can simply no longer rely on studios to survive.

If theaters are to remain an American staple, they have to change with the time or else risk becoming a symbol of nostalgia. But how can they pull this off? Here are four ways movie theaters can survive without Big Hollywood. 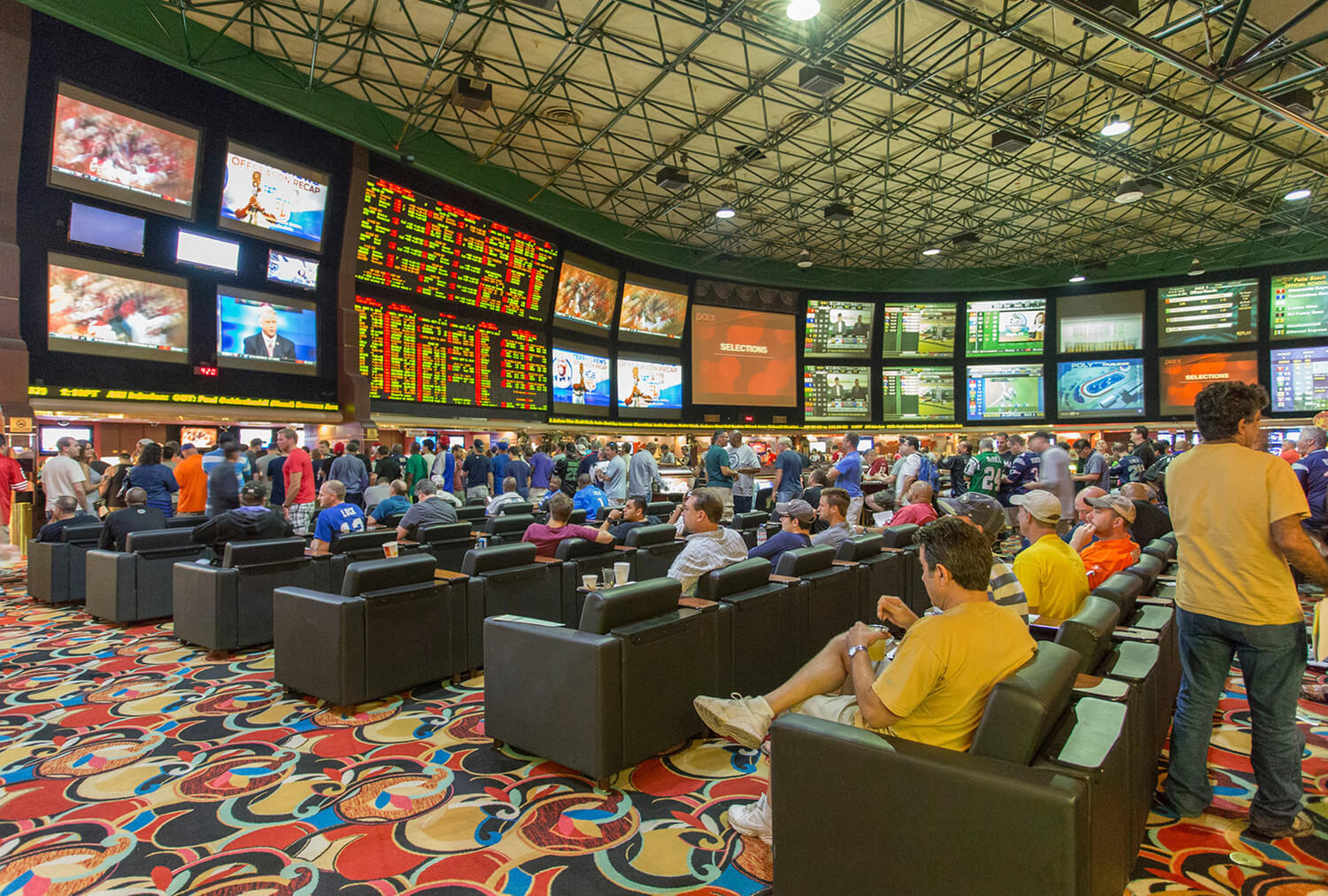 Despite the recent wave of wokeness in professional sports, America remains one of the largest hubs for competition in the world. Whether collegiate or professional, few things rival the passion of sports fandoms. How can theaters capitalize on this? Dedicate theaters to big games and rivalries. Restaurants such as Buffalo Wild Wings do good business because it’s one of the few places sports fans can come together to watch games with friends and enemies, perhaps theaters should look into getting in on this market while they can. UFC fights and big match boxing would also do wonders for your house if you need to draw big crowds.

Everyone loves live music but not everyone enjoys the concert experience. Standing on your feet for hours at a time doesn’t make the best ambiance experience. However, theaters could create a life for music. Many theaters have enhanced sound capabilities such as RPX, what better way for theaters to take advantage of what they have than creating a concert experience with comfort. You also have the option of playing classic concerts and taking advantage of older fandoms. See how concerts are also in the crosshairs of COVID shutdowns, this could be a market theater would be smart to negotiate with. 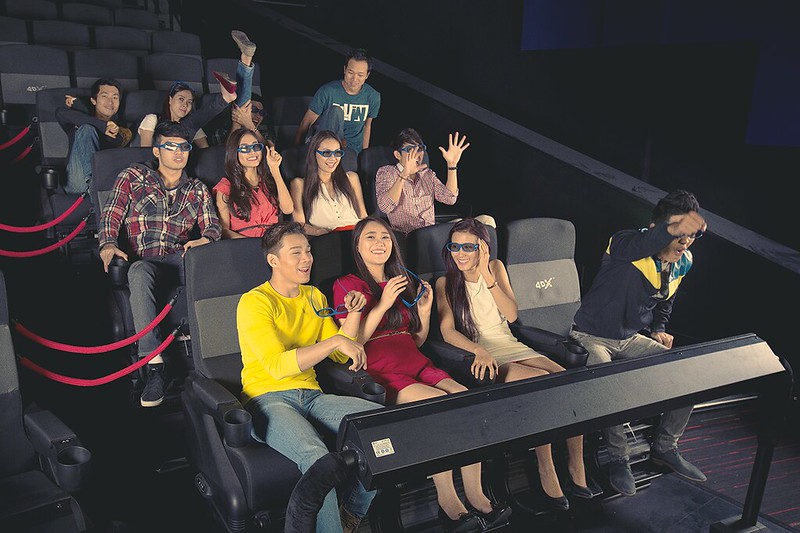 One of the popular options among movie buffs is reshowing classic movies in the theaters at a cheap price. The problem with that is, this is what most theaters are doing now and while there is an audience there, it won’t be enough to ease concerns about the businesses. So once again, theaters should use what they have to their advantage. The Marvel Cinematic Universe has turned movies into theme parks rides and theaters should follow in their footsteps. 4DX, DBOX, IMAX, and Titan XC; instead of using these tools on mediocre woke horror films, you can bring back Star Wars movies (the ones that people actually like) to theaters in a way that people have never experienced before. Gimmicks are a good thing when used right, theaters should remember that.

Online gaming has become a juggernaut in the last few years. An industry that is generating billions of dollars in revenue from sponsorships to cash prizes, big gaming has become big business. Larger eSports tournaments have become so popular that they are selling out major arenas (pre-Corona). Theaters have a few opportunities to capitalize on this trend. Sponsoring competition and allowing theaters to be used as mini-arenas that sell tickets could be a huge money generator for struggling businesses. Theaters have the advantage of having space to fill and if movies can’t fill the void, other means will do the trick especially when the iron is hot.

What other ways do you believe movie theaters can survive without new major releases?