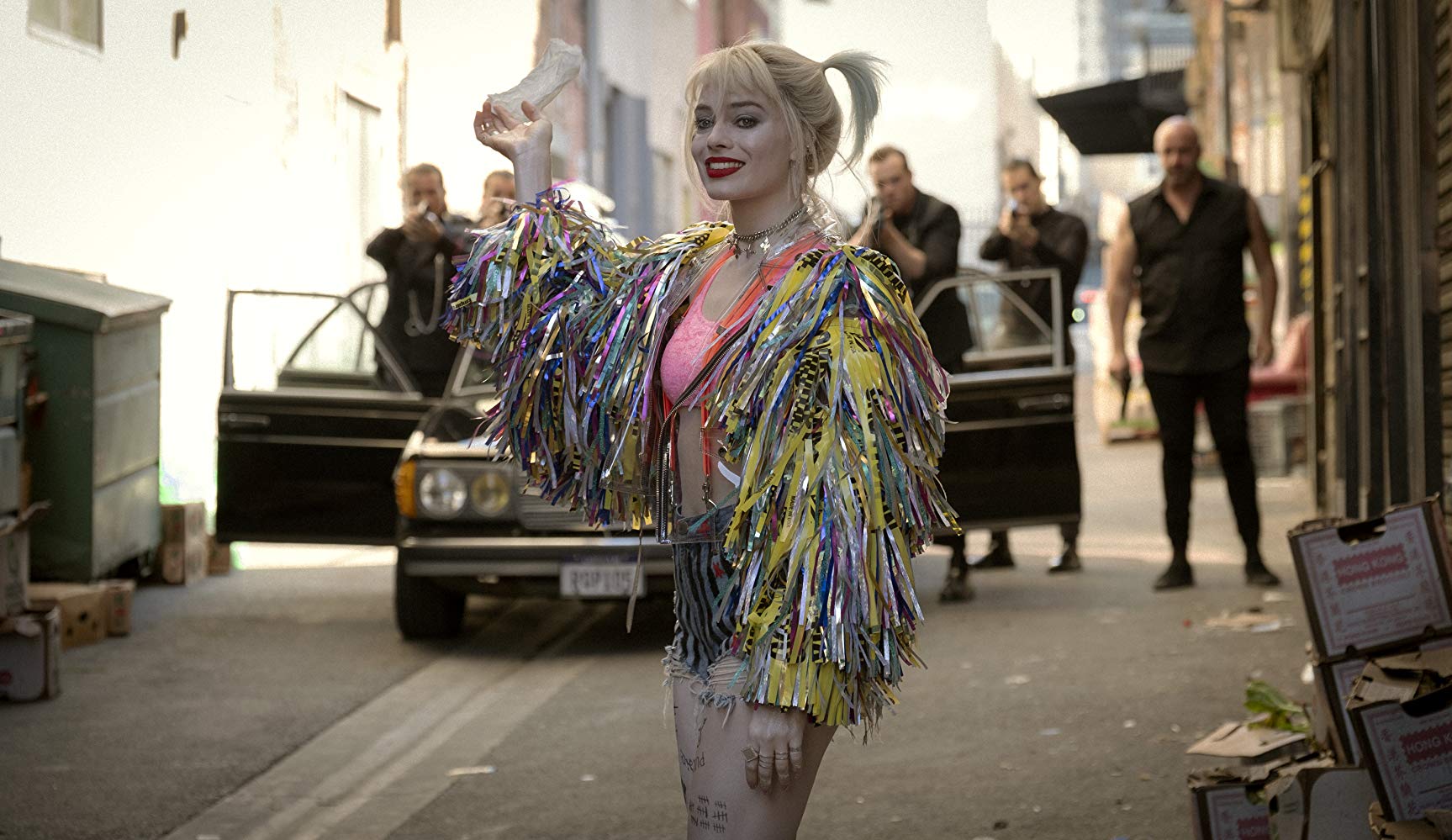 As the theatrical release of the film slowly comes to an end, the film has grossed just north of 195 million dollars worldwide as of this writing.

Warner Bros’s Birds Of Prey is set to become the lowest-grossing DCEU film to date.

As the theatrical release of the film slowly comes to an end, the film has grossed just north of 195 million dollars worldwide as of this writing.

That total puts the film 170 million dollars behind last year’s Shazam as the lowest grossing of the 8 DCEU films to date.

Birds of Prey needed at least 250 million worldwide to break even meaning the film is on track to lose the studio at least 50 million dollars, making it the biggest flop of the DCEU.

Birds of Prey was heavily promoted as a feminist film going into its release and director Cathy Yan solidified that sentiment in an interview with The New Yorker.  Yan said that she made her Birds of Prey pitch to Warner Bros by playing a video reel of clips that would inspire women to “fight the patriarchy”.

“Like, scenes from ‘Bachelor’ proposals, the De Beers diamond commercial, Kim Kardashian’s vampire facial, Fox News anchors talking about women, Trump saying ‘Grab ’em by the p**** – stuff that might make a girl want to smash the patriarchy. After I showed the video, there was just silence.”

Warner Bros moved forward with the project and now looks to lose millions in the process.