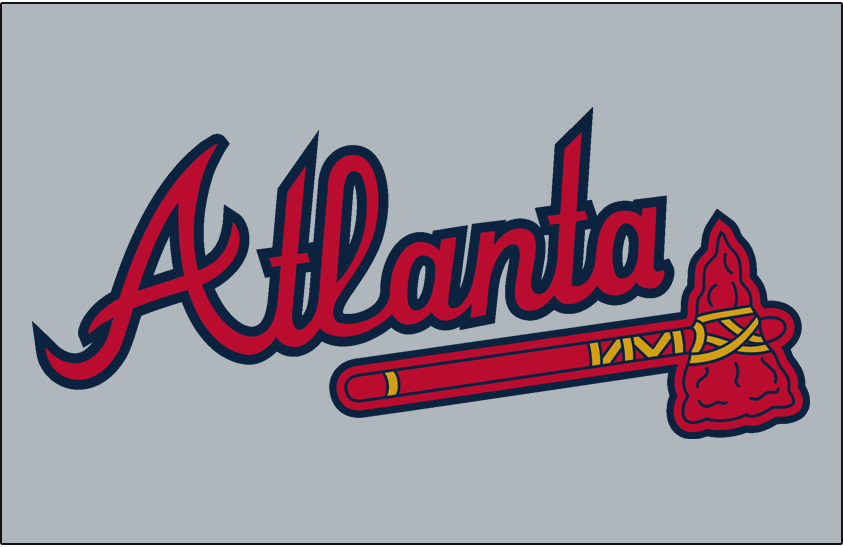 Following the ban, the Braves would go on to lose Game 5 by a final score of 13-1 after giving a Major League Playoff Record 10 runs in the top of the 1st inning.

In a critical Game 5 at home in the National League Division Series, The Atlanta Braves decided not to pass out thousands of foam tomahawks to fans against the St. Louis Cardinals on Wednesday evening after a Cardinals player called them disrespectful…and the Braves would pay for it dearly.

25-year-old St. Louis Cardinals pitcher Ryan Helsley threw the Braves Organization under the bus this week after he complained to the media that the foam tomahawks along with the infamous Braves tomahawk chop was “disrespectful” to Native Americans. Helsley’s grandfather was a full-blooded Cherokee and his family has ties to the Cherokee Nation, according to the Atlanta Journal-Constitution. Henlsey said:

I think it’s a misrepresentation of the Cherokee people or Native Americans in general. Just depicts them in this kind of caveman-type people way who aren’t intellectual. They are a lot of more than that. It’s not me being offended by the whole mascot thing. It’s not. It’s about the misconception of us, the Native Americans, and it devalues us and how we’re perceived in that way, or used as mascots. The Redskins and stuff like that.

The Braves decided that in Game 5 of a critical playoff series that they were going to cave to his complain and ban the Tomahawk chop for the playoff game.

“Out of respect for the concerns expressed by Mr. Helsley, we will take several efforts to reduce the Tomahawk Chop during our in-ballpark presentation today. Among other things, these steps include not distributing foam tomahawks to each seat and not playing the accompanying music or using Chop-related graphics when Mr. Helsley is in the game,” the team said in a statement. “As stated earlier, we will continue to evaluate how we activate elements of our brand, as well as the overall in-game experience. We look forward to a continued dialogue with those in the Native American community after the postseason concludes.”

Following the ban, the Braves would go on to lose Game 5 by a final score of 13-1 after giving up a Major League Playoff Record 10 runs in the top of the 1st inning. The game was over before the Braves took to bat and their season is done in the 1st round. Atlanta not only angered their fanbase by caving to the woke police but embarrassed their city in a loss that will be talked about for years to come. Never cave to the mob.