There is a trend amongst people involved with the Marvel Cinematic Universe to either be politically far to the left or have extreme hate for conservatives. James Gunn, Chris Evans, Mark Ruffalo, Scarlett Johannsson, Don Cheadle, Adam McKay, Brie Larson, Elizabeth Olsen, Dave Bautista, and the list goes on and on. It’s pretty clear that Disney tends to favor a single worldview when it comes to the talent that they hire. There also seems to be a trend of those in the MCU hating the American right so much, they usually have to dial back and delete their hateful comments after the fact. In a story covered by Douglas Ernst of the Washington Times, Doctor Strange director Scott Derrickson showed that Christmas was no time to take a break in displaying your hate for Trump Supporters, especially the ones related to you.

Derrickson posted a now-deleted series of tweets railing against his Trump supporting brother in law in a beyond tasteless way on the worst possible day to do it…Christmas. “Post-dinner chat with my NRA-supporting, AR-15 defending, Trump-voting, ignoramus brother-in-law was all good and friendly until I had to make clear to that redneck asshole motherfucker that he has the blood of many children on his hands, That’s what Christmas is for, right?” 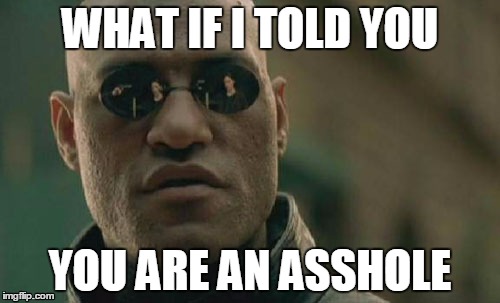 Despite deleting the tweet after backlash online, Derrickson doubled down with a follow-up tweet standing by his intolerance.

“I don’t hate anyone. Those empowering inhumane ideologies deserve my ire. Silence would be complicity.”

Derrickson is confirmed by The Hollywood Reporter to be returning to the Marvel Cinematic Universe to direct the sequel for Doctor Strange which will start production in 2020. When it comes to Disney and Marvel, Derrickson is not going anywhere for now.