Well…It is the weekend before Christmas which is notoriously the busiest weekend of the year for movie theaters. So if the line you are in is too long for films like Aquaman, Bumblebee, and Mary Poppins Returns, you can always watch the latest Jennifer Lopez movie Second Act...I’m sure that the line will be pretty short. 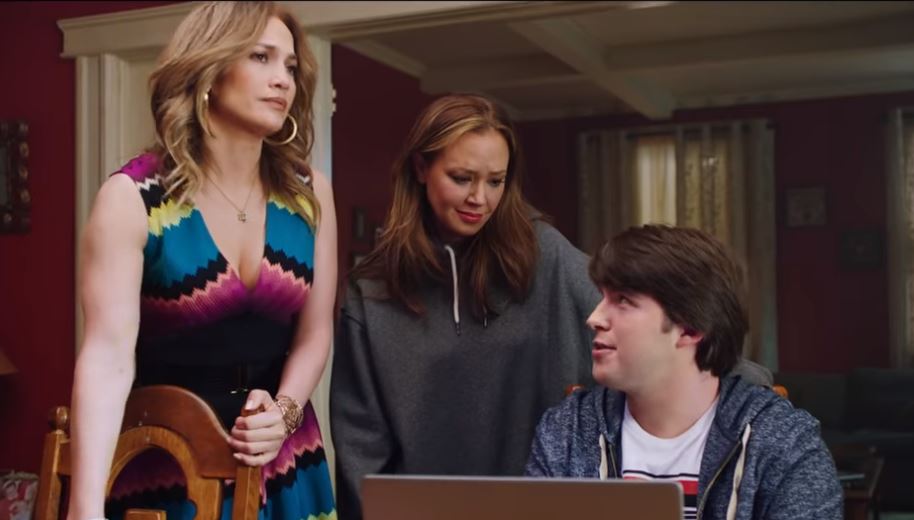 Well…It is the weekend before Christmas which is notoriously the busiest weekend of the year for movie theaters. So if the line you are in is too long for films like Aquaman, Bumblebee, and Mary Poppins Returns, you can always watch the latest Jennifer Lopez movie Second Act…I’m sure that the line will be short. There isn’t much to say about the film, even though it is described as a romantic comedy, there really isn’t much of a romance here because the love interest in question isn’t even in the film more than 15 out of the 104 minutes of runtime.

The film is extremely clichéd and all the twists are telegraphed from a mile away. If you can get past the extremely convenient plot point of Jennifer Lopez finding her daughter that she gave up 25 years ago and they just happen to work together under extremely seedy circumstances, the film is just…ok? It’s not good enough to recommend to anyone, but it isn’t bad enough to hate. It’s a glorified Netflix film in every way.

Now let’s talk about how Second Act is a film that promotes the patriarchy, workplace sexism, and worst of all…CAPITALISM. That’s right folks, it was pretty hard to avoid the ultra-woke take on the film by Now Toronto writer Kevin Ritchie, who slams the film for promoting the notion that women need a job and a man to be empowered, Ritchie who writes:

“Second Act is a naked endorsement of late capitalism and patriarchy disguised as a film about female empowerment.”

Ritchie objects to the fact that instead of the film (which keep in mind is a romantic comedy) fighting “systemic societal barriers” they chose to ‘chicken out’ and make the film about overcoming personal problems.

Ritchie has a specific problem with the film suggesting the solution for workers unable to level up (in the workplace that is) is to fix what’s wrong with them…because clearly, the worker is not the problem in this equation, it is Capitalism.

Kevin Ritchie wasn’t the only person who had a problem with this film on the grounds of feminism; Robert Daniels of 812filmreviews had a similar objection. At one point of the film, Lopez breaks up with her boyfriend of 3 years because she does not want to have a child and he wants to start a family. They eventually make up and agree to have kids in the ending of the movie, but apparently, there is an objection to 43-year-old single woman settling down to have a family as Daniels writes:

“It’s a woman tethering her happiness to a man while subjugating herself to his desires.”

Interesting that both of these takes come from men…there isn’t much of a point of going at-bat for a throwaway rom-com that has enough problems going for it like how it failed basic storytelling and not how it failed feminism. However, I’ll say this, if a 40+ year old woman deciding to settle down and have children with her boyfriend of 3 years is considered subjugating herself to man, I would strongly suggest you consider the source of this objection and ask yourself is the biggest problem of a film a woman deciding to be happy or is it the source of her happiness?