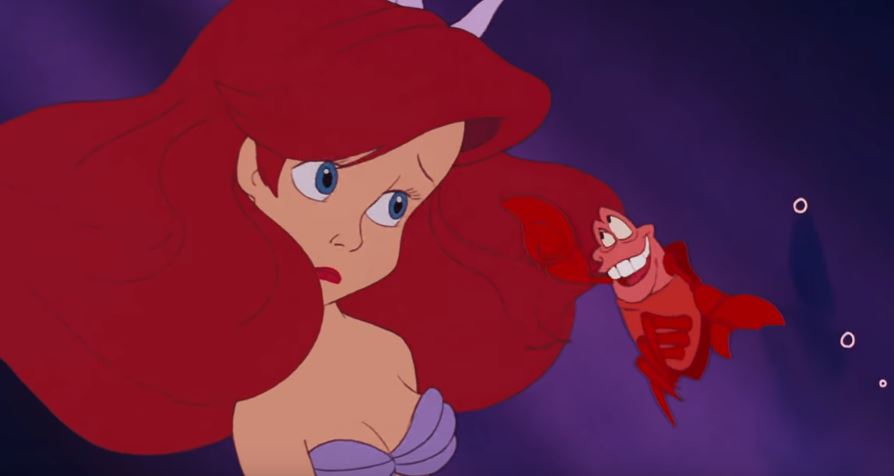 There is a saying, if you leave a progressive in a padded room by themselves, eventually they will find something in the room that is offensive. As if 3rd wave feminism hasn’t run out of things to complain about, it looks like the new source of ire comes from something that has been around for decades, Classic Disney Films.

This week, two Hollywood actress have publicly taken offense to the messaging that is displayed in classic films such as Snow White, Cinderella and The Little Mermaid…this is not a joke.

Actress Keira Knightley went on the Ellen Degeneres show on Tuesday and said that her daughters are banned from watching Cinderella and The Little Mermaid, why? Because she wants her daughters to know she doesn’t need no man…no really. She stated that those films send the message that women should wait for a handsome prince to rescue them or that women should give up everything for a man.

“Because, you know, she waits around for a rich guy to rescue her. Don’t! Rescue yourself, obviously.”

She wasn’t the only one who has a problem with the films, actress Kristen Bell also said that she’s not 100 percent comfortable with the classic Disney princess tales and thinks Snow White tells kids the wrong message about strangers and consent…yep, Snow White is now rape culture.

“Every time we close “Snow White” I look at my girls and ask, ‘Don’t you think it’s weird that Snow White didn’t ask the old witch why she needed to eat the apple? Or where she got that apple?’ I say, ‘I would never take food from a stranger, would you?’ And my kids are like, ‘No!’ And I’m like, ‘Okay, I’m doing something right.’ “

Bell also asks her daughters about the Snow White book when talking about consent when it comes to, at best, Prince Charming’s presumptuous behavior.

“Don’t you think that it’s weird that the prince kisses Snow White without her permission? Because you can not kiss someone if they’re sleeping!” 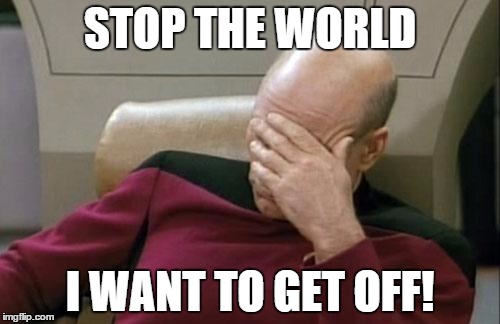 We have no reached the point where we have run out of things in the present day to be offended by so now we are retroactively taking offense to things that don’t follow the progressive mindset. This is why we can’t have nice things.

Disney cartoons are not supposed to teach your teach life lessons, it’s just supposed to entertain them. It is absolutely ridiculous that because 30-year-old cartoons don’t match the narrative of today’s #MeToo movement that the problem is with the film and not the person lecturing their children about a movie where a mermaid talks to fish.