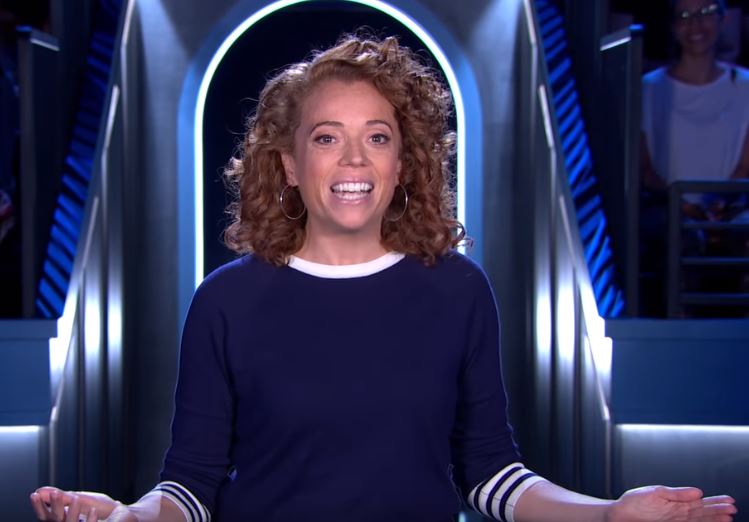 It took one night for comedienne Michelle Wolf to become a progressive darling, and it only took 3 months for Netflix to give her the boot. On Friday, Netflix pulled the plug on The Break with Michelle Wolf. A show that compared ICE to ISIS, attacked President Trump’s family, and celebrated abortions surprisingly could not find an audience in the streaming universe.

Wolf rose to fame earlier in the year after viciously insulting Sarah Huckabee Sanders at White House Correspondents’ Association Dinner. It was there, she became a phenomenon with the mainstream left and her Netflix made air shortly afterward. Despite the hype from left wing outlets, it wasn’t enough to actually ‘put butts in seats’ as her short-lived show only saw 10 episodes. Now sources are saying that the staff of the show are very upset about how the news was broken to them. “None of us can believe how classlessly Netflix has handled this” a source connected to the show told The Daily Beast after the news broke, noting that the entire writing staff and even the showrunners found out they had been fired on Twitter.

While the firing of Michelle Wolf may be a blow to the late-night collation of ‘resistance-comedy’ to President Trump, at least you still have Jimmy Fallon, Jimmy Kimmel, Steven Colbert, Trevor Noah, Samantha Bee, Sarah Silverman, Seth Meyers, Bill Maher, Hasan Minhaj, among many many others. Perhaps the deeply saturated market of progressive late-night hosts who hate Trump affected Wolf’s failure to gain an audience, one thing is for sure, there are still plenty of people to replace her.