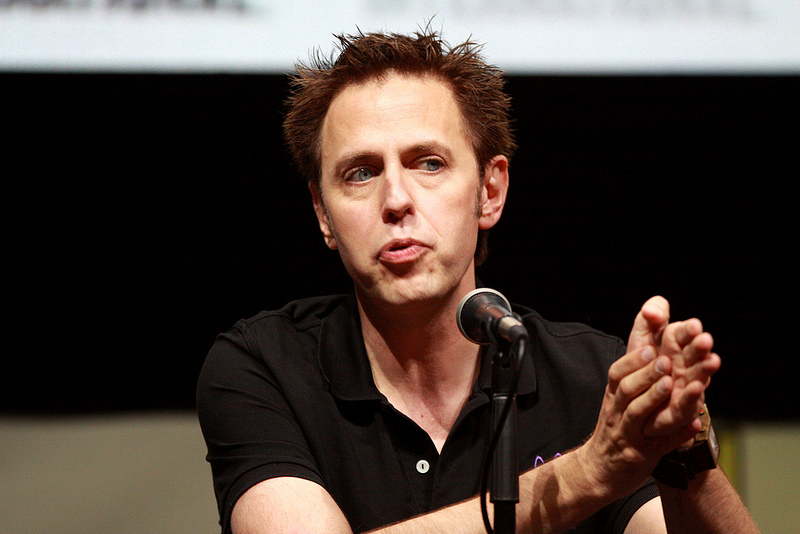 Story Update: Variety is now reporting that despite the cast letter asking for James Gunn to be reinstated as the director of Guardians of the Galaxy Vol. 3, Walt Disney Studios is currently not planning on rehiring him. The feeling within both Disney and Marvel is that the dozens of so-called jokes that Gunn made about pedophilia and rape are unacceptable in the #MeToo era and are not in line with Disney’s family-friendly image.

The studio recognized that cast-members such as Chris Pratt and Zoe Saldana stopped short of threatening to quit the series, but there is widespread belief that the actors will show up for future installments, regardless of their personal feelings about Gunn. Most are under contract and would face legal action if they opted out of a sequel.

Original Story: In a report by Variety, Disney executives are looking into the possibility of bringing director James Gunn back as the writer/director of Guardians of The Galaxy Vol. 3 just two weeks after firing him for thousands of old tweets that resurfaced referencing rape and pedophilia. Shortly after the entire cast of the future film wrote and signed a letter demanding that the writer/director be reinstated,  Variety says that some Disney insiders are starting to believe that Gunn may be reinstated as director.

Sources say there has been a growing feeling that Gunn could be reinstated, especially because Marvel and Disney have been unusually radio-silent on who could replace him since the firing. Production is slated to start at the top of 2019, and following Gunn’s removal from the film, it was thought that Marvel and Disney would need to move quickly to replace him since the replacement would likely have to do some work on the script.

Disney CEO Bob Iger is set to make a decision once he comes back from vacation but with the overwhelming support from Hollywood to bring Gunn back, there seems to be a real possibility that Gunn will return to the Disney fold.