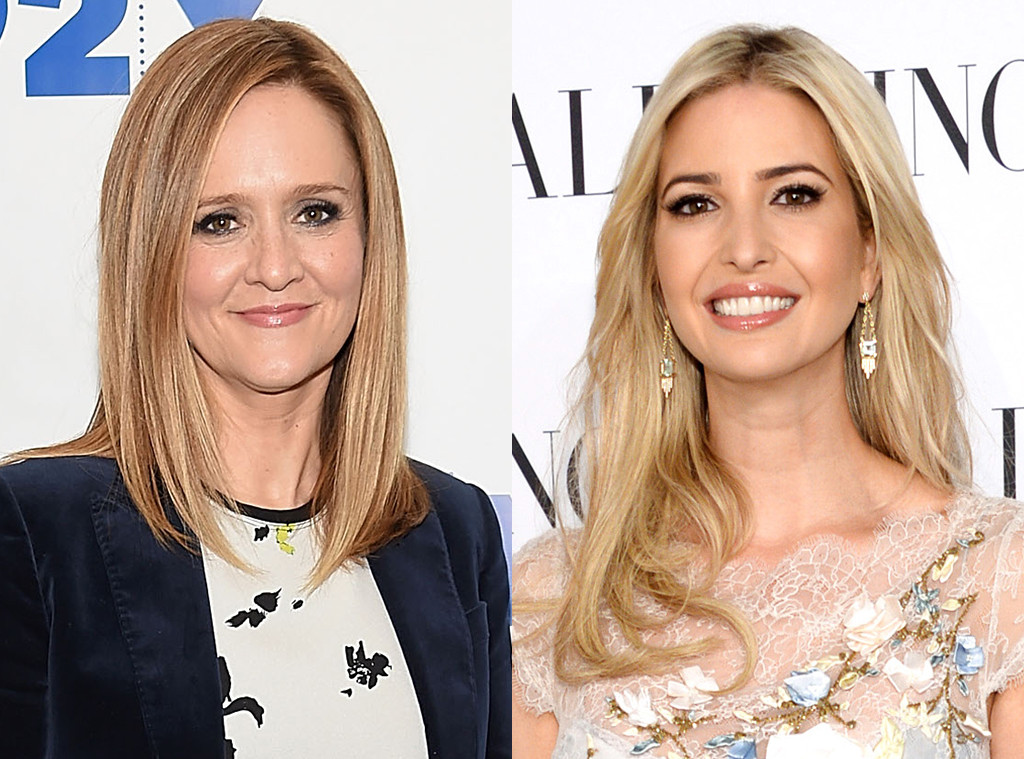 An editorial in the Chinese state propaganda outlet Global Times published on Sunday suggested such remarks were part of America’s “debased media culture.”

“Bee as a host has the right to comment on the president’s immigration policy in her talk show. But whether she was right to vent her outrage by insulting someone with an obscene phrase is another matter,” the article contended. “In many countries, hosts would be fired for making insulting remarks or defaming others. It’s not an issue of freedom of speech, but a matter of media ethics and standards.”

The article goes on to criticize the views of mainstream outlets such as CNN, who posted a column entitled “Samantha Bee’s message was right even if her word wasn’t,” asserting Bee was right to challenge Ivanka’s stance on immigration, even if she used foul language.

“Such logic is absurd. Since when did the US media began to tolerate foul language in reporting and viewed it an effective way of strengthening argument?” the editorial continued, adding that such positions undermined the media’s credibility.

“Media are supposed to conduct fair and objective reporting,” it continued. “Even if some people hold that comments can be subjective as they are more about stance, expressing one’s position by flinging abuse undermines the US media’s credibility.”