Skip to content
Thanks to the Punisher, I became obsessed with street-level heroes like Spiderman, Daredevil, Blade, and the X-Men. I watched the cartoons, read the comics, I was hooked as a fan and never looked back. If you look at my story, I believe this is how the vast majority of people got hooked into the comic industry. A little over 20 years later the company I grew up loving has taken a hard 180 from what made it great.

The character that got me into the comic books was The Punisher. As a young black kid growing up in the 90s, the idea of a vigilante superhero that uses guns to take out criminals, mob bosses, cartel leaders, and a huge dude in a white suit was the coolest thing in the world. It’s like Batman if he actually had the balls to finish the job. It didn’t matter that the character didn’t look like me, it didn’t matter if the character fought social justice issues like feminism, I just wanted to see the guy in the skull shirt kick ass and take names. This is how I became a Marvel fan. Thanks to the Punisher, I became obsessed with street-level heroes like Spiderman, Daredevil, Blade, and the X-Men. I watched the cartoons, read the comics, I was hooked as a fan and never looked back. If you look at my story, I believe this is how the vast majority of people got hooked into the comics industry.

A little over 20 years later the company I grew up loving has taken a hard 180 from what made it great. Now the idea of a white guy with a gun killing nameless, faceless baddies is considered ‘problematic’ to the people who now control the industry. Someone decided that the things I liked about comic books were outdated and not progressive, thus I was no longer the preferred audience for a brand I once loved. I went to WonderCon in March and for the first time in five years, I’ve saved hundreds of dollars that would have gone to comics because simply, contemporary comic books are terrible. The more I thought about the recent push for social justice characters in Marvel, the more I thought it was dumb. The more I realized the industry wanted fewer people like me reading their stuff, the less the raging libertarian in me wanted to be a part of the industry.

After the events this weekend involving Richard Meyer and the Jawbreakers scandal, I think it’s clear to me that it’s time for people who support #comicsgate to move on. Let me be very clear, I understand that there are people out there who don’t want to give up on something they invested their entire lives into, however, it’s clear to me that people are trying to save an industry that doesn’t want to be saved. Stop fighting for something who refuses to fight for you. At the end of the day, it’s your money, not theirs. I have no interest in spending my money where it is not wanted. For a year we have asked ourselves, why is Marvel allowing these terrible books that don’t sell and angers fans to be pushed as their brand? It’s been 4 years and it’s time to accept the answer…it’s because they want it.

Marvel doesn’t care about progressives killing their brand and hurting the industry. As long as they can take credit for creating a Muslim superhero and get universal praise from the media, that’s all that matters to them. If they cared what the fans thought they wouldn’t have put Ta-Nehisi Coates, a man who fundamentally hates America in charge of writing the most patriotic comic character in the history of comic books, because at the end of the day, they get praise for having a black man write Captain America, and you the fan get stuck with Captain siding with Neo-Communists to take down right wing Americans. The actions of Marvel, Image Comics, Antarctic Press among others tells me I am not wanted as a customer. Who am I to the machine that is Disney? I am not a person who is going to complain too long without seeing any change, if this is the future of the business I am going to take my ball and go home because I’ll save a lot of time and money in the process. 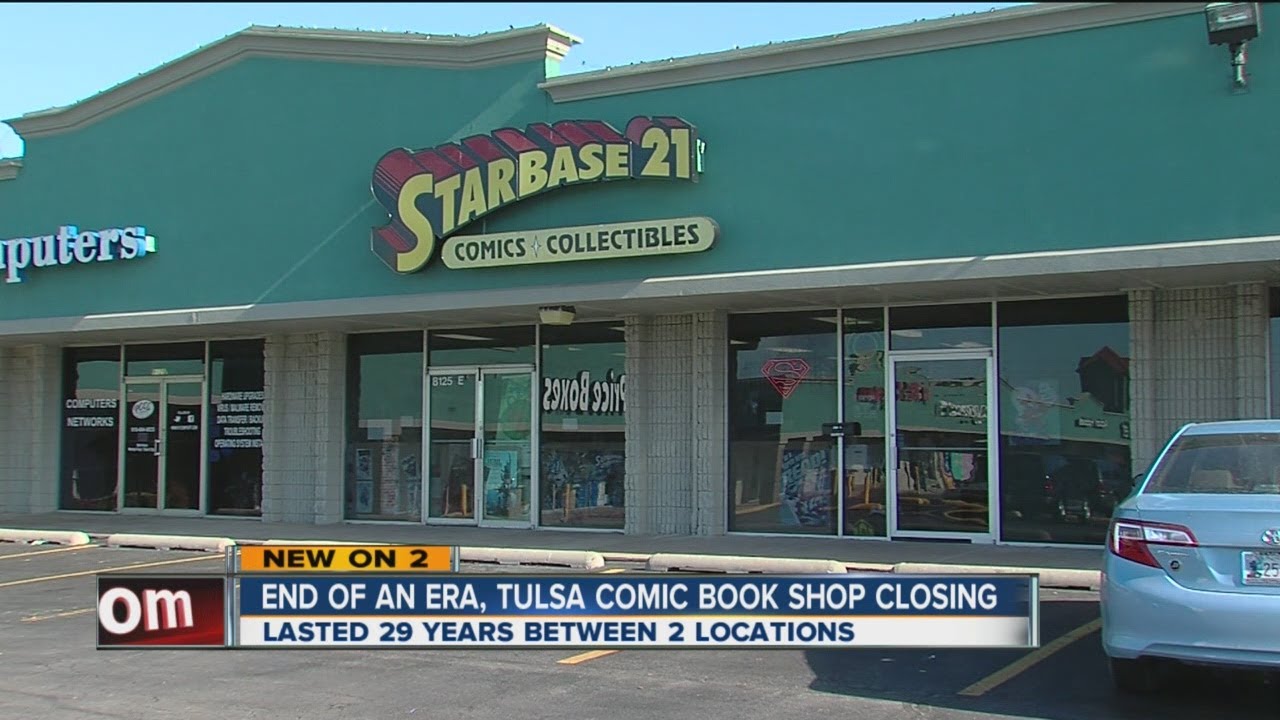 Now I don’t like to see hard-working comic book store owners go out of business like over 50 have in the last calendar year alone. But the fact of the matter is, comic book sales are in the toilet, the quality of the books are terrible, and the dirty politics of the people in charge of the industry are turning more people off by the day. The industry is poisoned, instead of spending your time and hard-earned money trying to save it, It is time to let it go. If the house is burning to the ground, it may be better to let it go so you can rebuild, Sounds like a better idea than tossing pails of water on a dumpster fire.

Now the way I see, when one door closes, another one opens. The progressive left’s need to control the industry will lead to one of three things. First, fans will get so fed up, they will leave the industry and not come back until it is in someone else’s hands. Second, fans will get so desperate for alternative content, they will look elsewhere. This will lead to independent content creators getting more attention than ever before and instead of brand loyalty to Marvel and DC, it will be loyalty on an individual basis which is probably going to be the future of comics if more people follow Richard Meyer’s example. Third, if people get sick and tired of comics…there’s always Manga. If people are that desperate for a fix, they’ll probably go overseas to find it and comic’s loss is Manga’s gain in that respect.

One thing is certain, the rate that people are leaving the comic industry is growing greater and greater every day. You only have to go to Comichron just to see how the numbers are down from this time last year. People simply are done waiting for the industry, they hold so much interest in to be good again. That time is never going to come back. It took a while for me to accept that MTV the way I knew and loved it is dead and never coming back. It’s time to accept that comic books will suffer the same fate, I don’t like seeing the industry go down like a 40-year-old fighter a decade past his prime but like Ivan Drago says