Canadian singer Shania Twain said that if she could have voted in the 2016 U.S. presidential election, she would have backed President Trump. 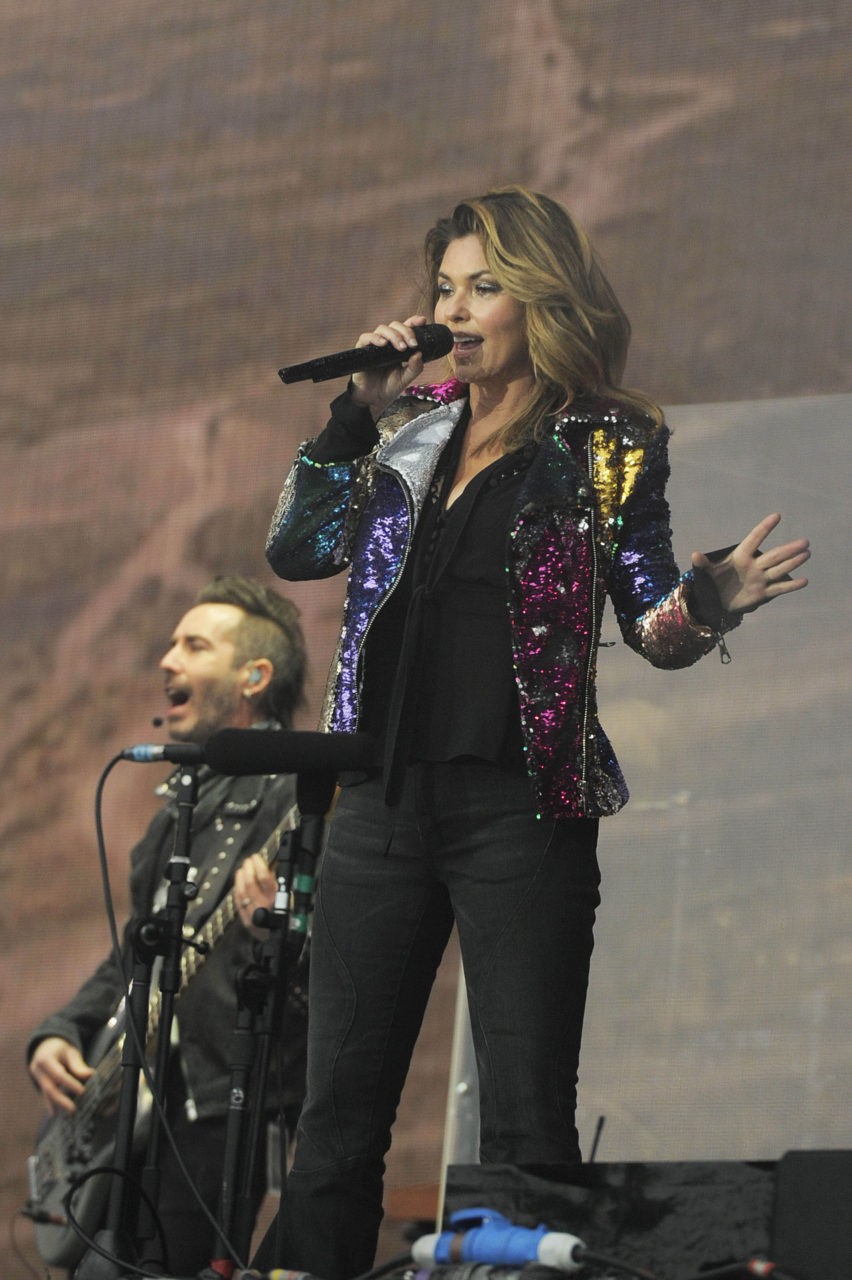 In a world where fascism is on the rise, Country music icon Shania Twain has apologized for saying she “would have voted for” President Donald Trump if she were an American citizen.

In an interview with The Guardian, Twain, a Canadian citizen said she would have supported Trump in the election against Clinton because she does not want “bullshit” in politics.

“I would have voted for him because, even though he was offensive, he seemed honest. Do you want straight or polite? Not that you shouldn’t be able to have both,” Twain told the outlet.

“If I were voting, I just don’t want bullshit,” she said. “I would have voted for a feeling that it was transparent. And politics has a reputation of not being that, right?”

Once social media put this problematic privileged straight white female in her place,  Twain followed up on Twitter, apologizing to “anybody I have offended” and giving her comments more context.

I would like to apologise to anybody I have offended in a recent interview with the Guardian relating to the American President. The question caught me off guard. As a Canadian, I regret answering this unexpected question without giving my response more context (1/4)

I am passionately against discrimination of any kind and hope it’s clear from the choices I have made, and the people I stand with, that I do not hold any common moral beliefs with the current President (2/4)

I was trying to explain, in response to a question about the election, that my limited understanding was that the President talked to a portion of America like an accessible person they could relate to, as he was NOT a politician (3/4)

My answer was awkward, but certainly should not be taken as representative of my values nor does it mean I endorse him. I make music to bring people together. My path will always be one of inclusivity, as my history shows. (4/4)

That will teach women thinking that they are allowed to have unauthorized opinions…especially a foreigner. I mean is Canada even a real country??? Their Prime Minister pees sitting down. Now that Mrs. Twain has been bullied into full blown surrender…