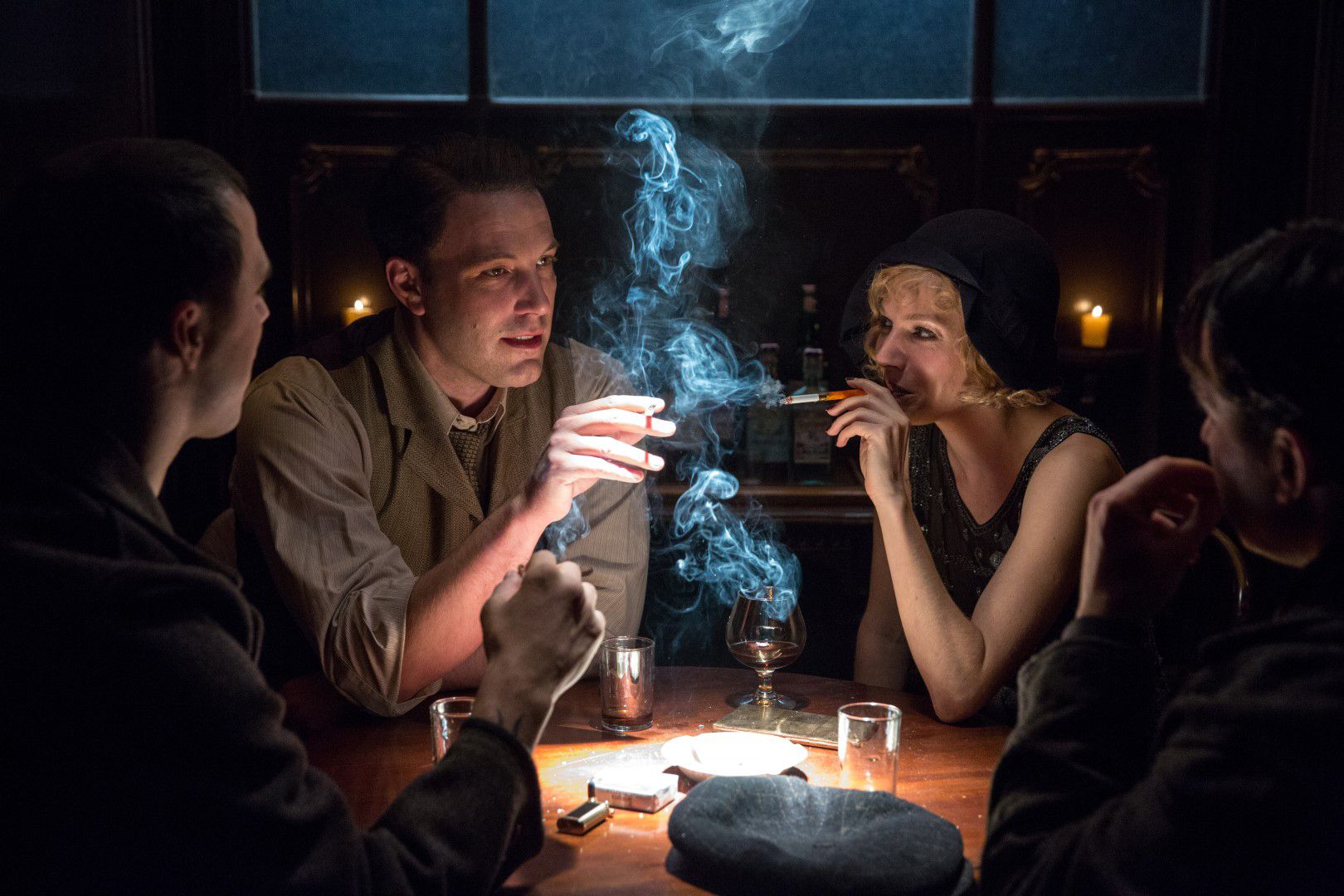 Live by Night is a film that is written by Ben Affleck, produced by Ben Affleck, directed by Ben Affleck, and starring Ben Affleck…So there is literally no one else to blame for this film being a misguided mess but him. Live By Night is a boring uninteresting story about a 1920s gangster who finds himself in the middle of a war between Italian and Irish Mafias. Affleck expects you to sympathize with this character despite the fact he put himself in this situation for having an affair with a Mob boss’s girlfriend who happens to betray him anyway. Outside of Jon, there aren’t any likable characters. Everyone is a racist cartoon character version of what a Mobster is and when the KKK is inserted in the film as the 4th maybe 5th antagonist, The movie turns into Bugs Bunny vs Rocky and Mugsy guest starring Elmer Fudd. Hell, the only character that goes through a real road to redemption ends up committing suicide so don’t go in expecting happy times because you won’t get it.

I really liked Ben’s last couple of projects such as Argo and The Town but here Ben fails to grip you into the story like he did in those films. You go through much of the film uninspired wondering when this film is going to end. The last 20 minutes of the film feels like the movie is ending but never does. Then when the film does end, it ends on such a sour note; it completely undoes the goodwill a clever action scene does to tie up the loose ends. It’s like Affleck couldn’t help himself and tried to do a non-typical Hollywood ending but only ended up making everything worse. The fact that this film was released before the Oscar deadline and Leonardo DiCaprio is a producer for the film tells me that Ben actually thought this film had a shot at getting award consideration. What Live by Night turned out to be was Ben Affleck finding new creative ways to shoot himself in the foot all the way until the end credits. For you Batman fans out there, there is now a reason worry about the next movie.